The initiative will be the second time since it first happened in 2021 during an ODI between England and Pakistan, in memory of former England fast bowler Bob Willis 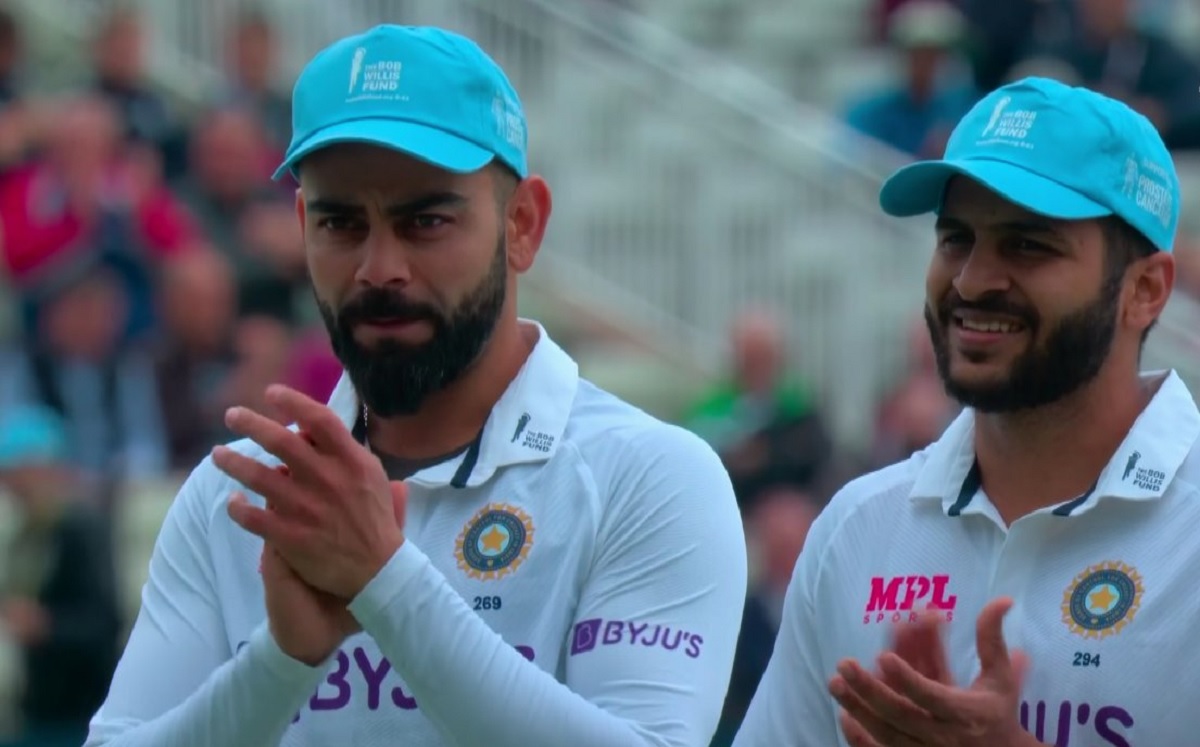 The Edgbaston Stadium on Saturday will be turning 'Blue for Bob' to raise funds and support the Bob Willis Fund in its fight against prostate cancer on day two of the rescheduled fifth Test between England and India.

The initiative will be the second time since it first happened in 2021 during an ODI between England and Pakistan, in memory of former England fast bowler Bob Willis, who died in December 2019 due to prostate cancer at the age of 70, three years after he was diagnosed with the disease.

The Bob Willis Fund was then co-founded by his wife Lauren Clark and brother David in Bob's name to help fund studies into prostrate cancer, raise awareness about the illness and find earlier and better diagnoses. Spectators attending the day's play on Saturday have been encouraged to wear blue to support the cause. The fund has raised more than 500,000 pounds since it was launched in 2021.

Edgbaston was Willis' home ground during his time with county side Warwickshire between 1972 and 1984, including winning the County Championship in his very first season with the club.

Willis took 325 wickets in 90 Tests for England, at an average of 25.20, with his most memorable spell coming in the Ashes Test at Headingley in July 1981 when he bagged 8/43 to win the game for England.

Coming to the match, wicketkeeper-batter Rishabh Pant played one of the best knocks by an Indian Test batter in overseas conditions, a marvellous 146, as he and Ravindra Jadeja (83 not out) combined for a magnificent counterattack to propel India to 338/7 in 73 overs on day one of the match.

At 98/5, India were in all sorts of trouble, staring at a total that would have been way less than what they expected. But Pant and Jadeja shared a counter-attacking stand of 222 runs off 239 balls, with Pant producing a knock that will be remembered for long while Jadeja played the second foil to perfection.