England's all-round performance saw them take the honors on day 1 at Headingley. 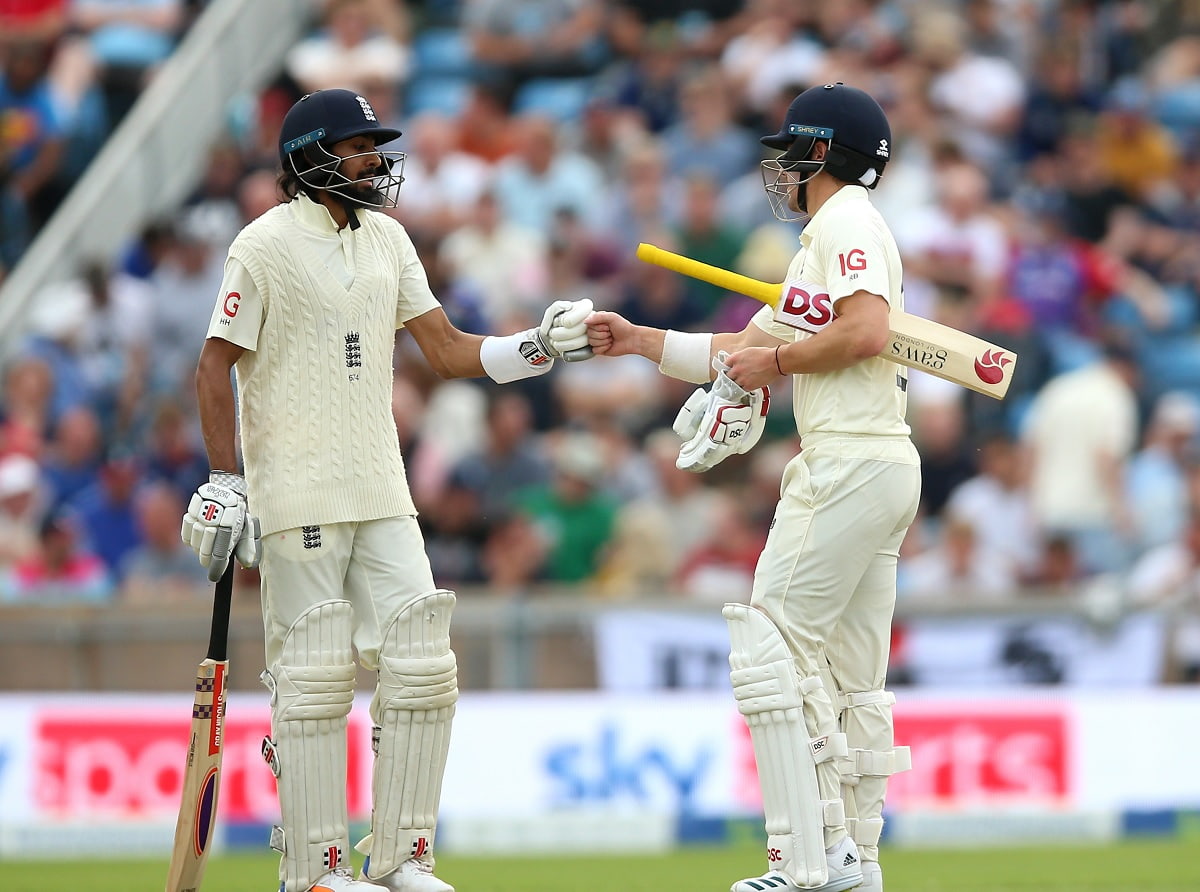 The day began with Virat Kohli finally winning the toss and opting to bat first on what looked like a decent surface to bat on. However, Anderson had other plans as he drew KL Rahul forward in the first over of the game to get the nick to start off India's forgettable day.

In the fourth over, Cheteshwar Pujara also got the outside edge to give Anderson his second wicket. Kohli walked out to bat and once again looked solid with his defence. The Indian captain along with Rohit Sharma added 17 from 41 balls but an extended spell of Anderson gave England the third wicket of Kohli.

Rohit and Ajinkya Rahane looked to revive the innings and were looking good for the 92 balls however in the final over before lunch, the Indian vice-captain poked one and Jos Buttler caught his fourth catch.

The new batter post-lunch, Rishabh Pant, couldn't add much to score and nicked one off Ollie Robinson. Rohit, who had played 105 deliveries for his 19, once again went to hit a pull shot but completely mistimed it and was caught at short mid-on.

The tail, unlike in the first two games, folded inside 11 runs as India got bowled for 78 - the ninth-lowest test score.

None of the Indian batters could pass even the 20-run mark - the highest being 19 by Rohit Sharma. The next best was Ajinkya Rahane's 18. Other than them, no other batter crossed the double digits.

For England, James Anderson and Craig Overton took three wickets each while Sam Curran and Ollie Robinson got 2-2 as well.
Openers - Rory Burns and Haseeb Hameed - survived seven overs of the 2nd session and scored 21 runs after bowling India out for just 78 in the earlier in the session.

The third session looked like it was being played on a completely different surface. The pitch didn't offer anything to the Indian bowlers as the English openers piled up the runs.

Unlike in the first two sessions, which saw batters getting beaten from the swing and seam, Burns and Hameed looked in complete control, not allowing the Indian slip cordon to make any noise whatsoever.

The day ended with both openers still at the crease with the team's score on 120 and Indian shoulders down after a forgettable first day.