Heavy rain meant day 2 had to end with just 33 overs of play and an Indian top-order collapse triggered by James Anderson at Trent Bridge. 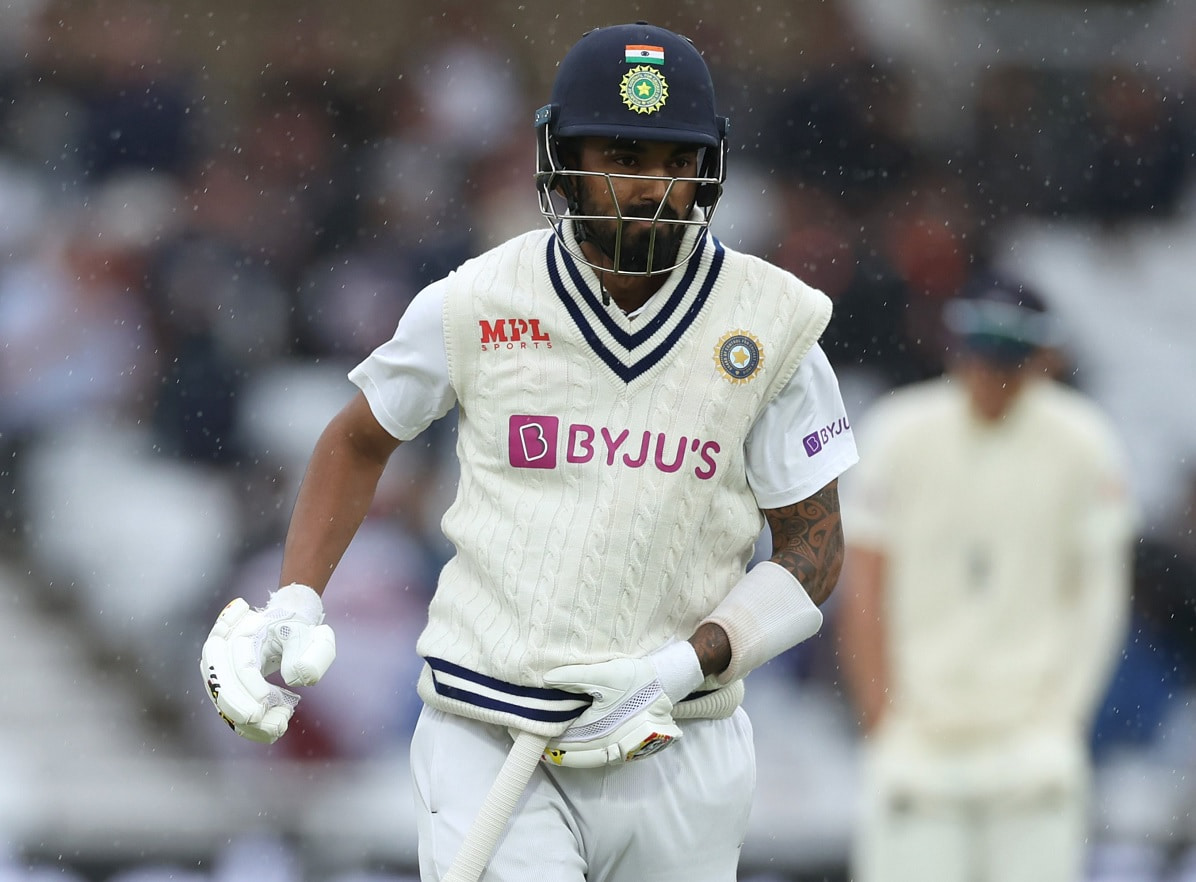 Resuming the day at 21/0, Rohit Sharma and KL Rahul were watchful throughout the early first hour of the play - leaving the ball well and defending anything on the wicket.


ENG vs IND: India Can Win 4-0 Or 3-1 Against England Says Sunil Gavaskar

The runs started to come after drinks as they two began playing their shots. With the lunch approaching and the pitch not doing much, Rohit looked to play his favorite shot - Pull, but couldn't clear the fielder at fine leg and got out after scoring 36 off 107. He hit six fours during his inning.

Lunch was called as soon as Robinson removed the star opener.

Ajinkya Rahane soon followed after a miscommunication between him and KL Rahul, who is batting on 57, saw him getting run out for just five.

Bad light caused the session to stop with Rahul and Rishabh Pant at the crease. Only three balls were further bowled as Anderson couldn't complete the 47th over and the day was called off due to heavy rain.