The Commonwealth Games Federation (CGF) and the International Cricket Council (ICC) on Wednesday announced the qualification process for women's cricket, which will be making a historic appearance at the Birmingham 2022 Commonwealth Games, scheduled from July 28 to August 8. 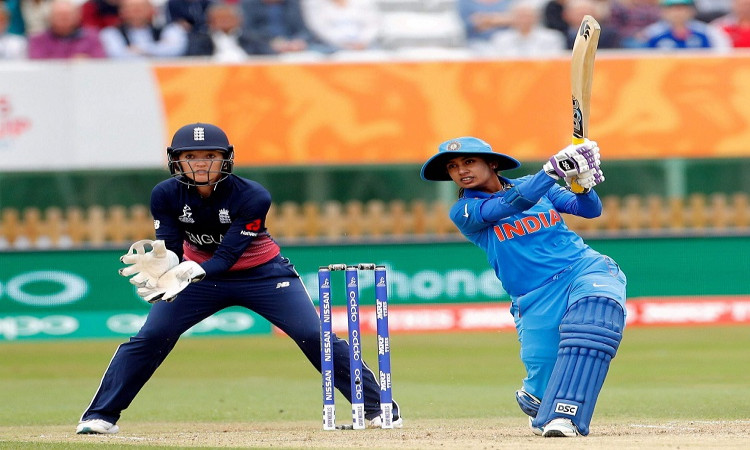 Women's cricket will be a part of the Commonwealth Games for the first time ever, and it will only be the second time that cricket will feature in it after a men's competition was part of the Games in Kuala Lumpur in 1998.

The qualification process announced on Wednesday grants hosts England one spot while six other highest-ranked teams in the ICC T20I rankings as of April 1, 2021, also qualify directly for the eight-team tournament, which will be held in a city that has an iconic cricket venue in Edgbaston, stated an ICC release.

The remaining place will be allocated to the winner of a Commonwealth Games Qualifier, the format and details of which will be announced in due course. The deadline for the Qualifier is January 31, 2022.

"The inclusion of cricket at the Commonwealth Games is huge for all players and the game in general. Representing your country in a multi-discipline event is a different challenge and with it comes to the responsibility of being emissaries of the game since it can get us new followers and fans," said India captain Harmanpreet Kaur

"I hope to be there at the games and wish that it is a great success with some engrossing matches and high quality of cricket," she added.

Since athletes from the Caribbean will be representing their countries and not the West Indies (as they are affiliated with the ICC), the winner of a designated qualifying tournament will decide which country gets to compete if the West Indies get a slot.

CGF President Dame Louise Martin said: "Cricket has always been one of the Commonwealth's most popular sports and it is so special to have it back at our Games for the first time since the men's competition at Kuala Lumpur 1998, where true greats of the game including Ricky Ponting, Jacques Kallis, and Sachin Tendulkar were on show."

"Now is the turn of the women and I can't wait to see the next generation of stars like Heather Knight, Harmanpreet Kaur, and Meg Lanning take center stage," he added.