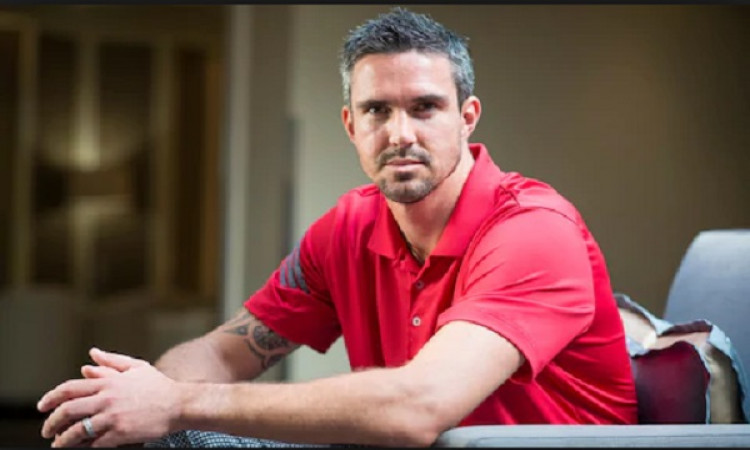 July 14 (CRICKETNMORE) As England prepare to take on New Zealand in the finals of the World Cup 2019 on Sunday, former batsman Kevin Pietersen has predicted the result of the summit clash.

According to Pietersen, Eoin Morgan's men will find it rather easy against the Black Caps to win their first World Cup trophy at Lord's.

"You've made it to the home of cricket, herringboneandsui...! I'm thinking an easy win for England," tweeted Pietersen before the start of Sunday's game.

Earlier, cricketer-turned commentator Sanjay Manjrekar also predicted England's win in the finals. "If you believe in destiny, then its New Zealand; want to stick to logic -- Then it's England," tweeted Manjrekar.

England qualified for the finals after defeating five-time champions Australia while New Zealand made it to the final too after knocking out India in the semis.

"A lot of people say that on a number of occasions, which is great, and I think England rightly deserve to be favourites," Williamson said at the pre-match presser.