Dwayne Bravo ruled out of CPL 2019 due to injury

Port of Spain, Sep 8: Dwayne Bravo has been ruled out of the Caribbean Premier League with a finger injury. Bravo was part of the Trinbago Knight Riders squad, but following the injury the franchise was forced to appoint Kieron Pollard as the captain. 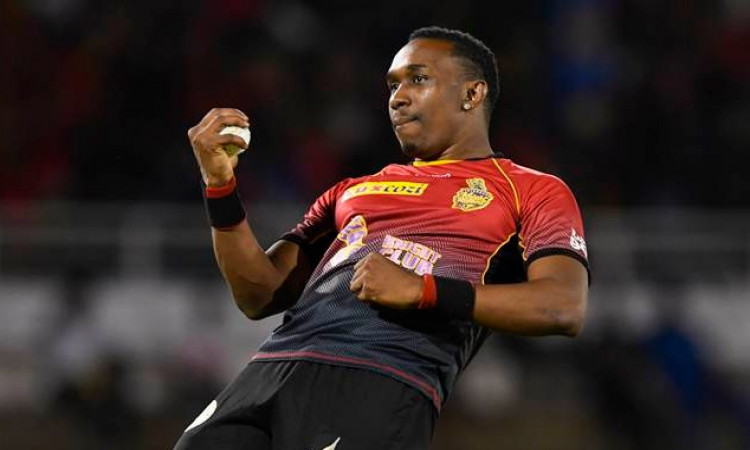 He was expected to be available for the latter stages but could not make it as the injury was severe enough to rule him out.

"The next aim for me is rehab to try to get my fingers moving again, it is going to be a long process...I will be back playing competitive cricket in about two months' time," Bravo was quoted as saying by the Trinidad and Tobago Newsday as reported by ESPNCricinfo.