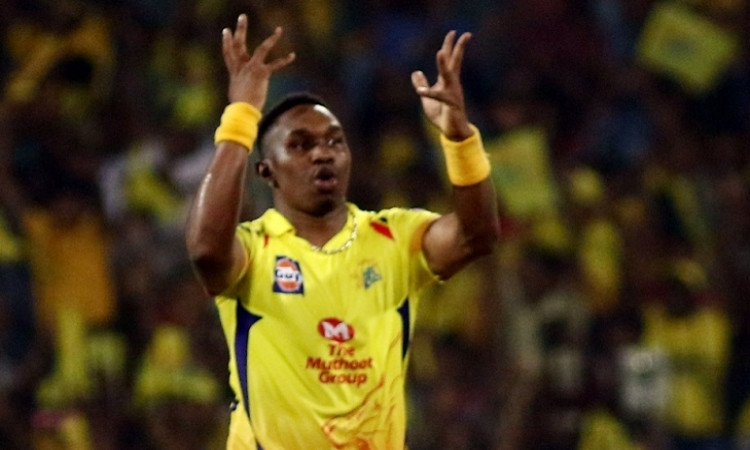 New Delhi, May 1 (CRICKETNMORE):  Dwayne Bravo has put together a music video for the kids of the players in the Chennai Super Kings outfit known as the Champion Super Cubs. The former West Indies all-rounder took to social media to break the news.

Taking to Instagram, he wrote: "I'm so happy to be able to put this track together for the kids @chennaiipl #SuperCubs full video and song will be out and available on all platforms from tomorrow @starsportsindia #Champion."

Chennai Super Kings are known as the Daddy Army for having maximum number of players over 30 and the kids are seen accompanying the cricketers to the ground. In fact, they can also be seen walking onto the field of play after matches and enjoying with their fathers.

Commenting on the age factor, Suresh Raina whose daughter Gracia is often seen on the ground had said: "It's the perfect side of 30, I'd say."

Chennai Super Kings have had a brilliant run in the 2019 edition of the IPL and have already qualified for the playoffs along with Delhi Capitals.

Bravo had earlier also written the famous song Champions which is still played out every time the West Indies national team wins a competiton.