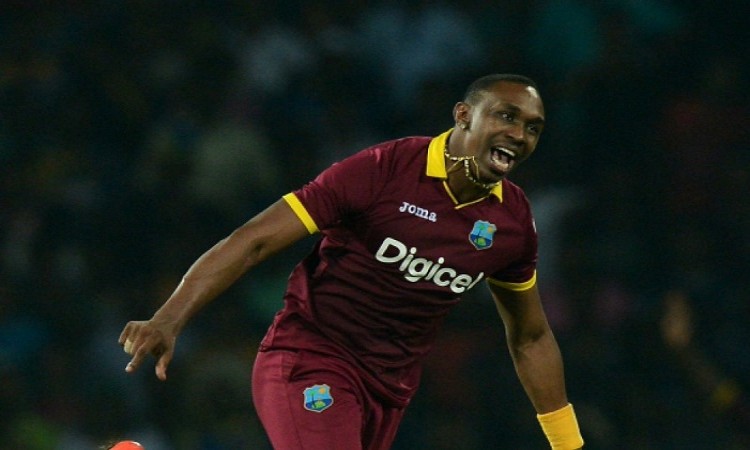 Sharjah, Dec 16 (Cricketnmore) West Indian all-rounder Dwayne Bravo has expressed doubts on his possible return to national colours in any format.Bravo, who last represented the Caribbean side in the T20 series against Pakistan in September last year, felt his chances of making a comeback to the national side are remote.

"As far as internationals are concerned, I have been dropped from the West Indies team. I was dropped while I was fit. I don't think now, at 34, it would make any sense coming back," Bravo was quoted as saying by espncricinfo.

The 34-year-old Trinidad all-rounder is currently playing the inaugural T10 league, where he is part of the Virender Sehwag-led Maratha Arabians side.

Bravo now sees his future solely in the various short-format leagues around the world.

"I am looking at these tournaments as a chance to continue playing cricket. As long as I can play cricket, I am happy. I just need to see what is left for me, for my fans to see Dwayne Bravo playing cricket. That is my priority," he said.

Bravo has not played Test cricket in seven years, and had not featured in an ODI since 2014.