Chennai, April 20: The sprint between CSK skipper M.S. Dhoni and Dwayne Bravo after the 2018 IPL final at the Wankhede Stadium is etched in every cricket fans mind and Bravo has now revealed that it was a challenge he had put forward to Dhoni for calling him old throughout the season. 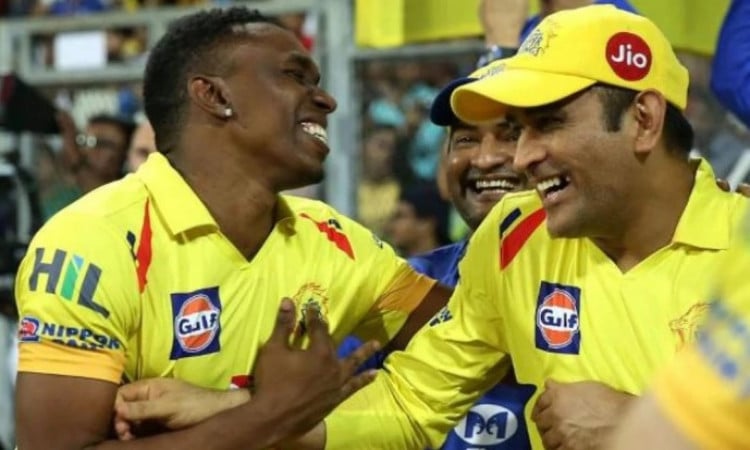 "I said 'I don't want to do it in the middle of the tournament and one of us pop our hamstrings'. We did it after the final. It was a very close race, very very close. He beat me. It was a good race. He was very quick."

Bravo further thanked both Dhoni and coach Stephen Fleming for showing faith in his abilities.

"I am trusted by the captain MS a lot, and the coach Stephen Fleming. They allow me to be myself. Sometimes, I bowl in the death overs and go for a lot of runs. Different teams, different captains, even in the commentary they said 'it's time to move on from Bravo, get someone else to bowl at the death'.

"CSK always show faith in my ability to bowl at the death. It paid off. I can say, more often than not, you can deliver. Coming up against top players, things won't always go your way. But I am a strong believer in my talent," he said.