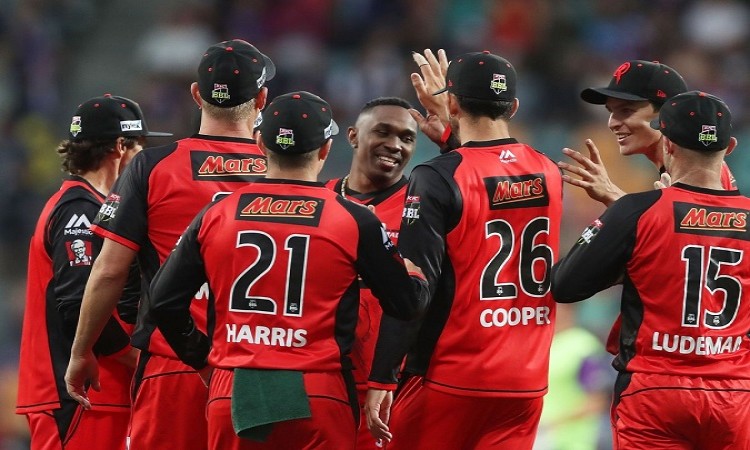 New Delhi, Dec 27 (Cricketnmore) West Indian star Dwayne Bravo and former Pakistan all-rounder Abdul Razzaq have been roped in for the first edition of the St. Moritz Ice Cricket 2018 event, it was announced on Wednesday.

The event will be held in St. Moritz in Switzerland on February 8 and 9.

The unique two-day event is set against the serene and breath-taking backdrop of the Swiss mountains and will host two matches during the two days.

"Everyone remembers the nail-biting matches when Virender Sehwag used to bat against the likes of Dwayne Bravo and Abdul Razzaq," VJ Sports CEO Vijay Singh said.

"We are all set to recreate history and are really excited to see all these legendary players once again take on the challenge and give their fans a lot to cheer about. The unique aspect is, of course, the 22 yards giving way to snow rather than the usual soiled one.

"With the approval from International Cricket Council (ICC), the St. Moritz Ice Cricket has the potential to become a flagship property for the discerning patrons of the game all over the globe," he added.