Dravid is happy with teams preparation for ICC U19 world cup

Jan.12 (CRICKETNMORE) - ICC U19 World Cup 2018 is starting from Saturday with 16 nations competiting for the title. Former Indian cricketer and now U19 team coach Rahul Dravid is happy with teams preperation and looking forward to a good show. 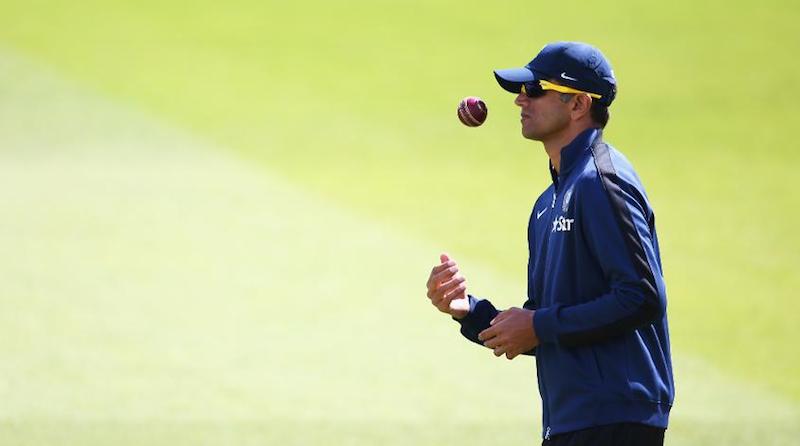 "We started the process almost a year ago in terms of identifying a core group of 35-40 kids that we wanted to give exposure to. We’ve had a few series, a couple of Asia Cups where we’ve had the opportunity to see a large group of talent, and just in the build up to this tournament as well they’ve been playing a lot of domestic Under 19 cricket as well," he said ahead of the tournament.

He further said, "We’ve been here for a week before the start of the tournament, played three good games against Central Districts. We feel happy and we feel that we’ve given the boys enough exposure and opportunities to grow."

With inputs from ICC Media Release