Former Pakistan pace bowler Mohammed Amir has said that if he discloses the circumstances under which he had to quit international cricket, it will get 'very ugly'. 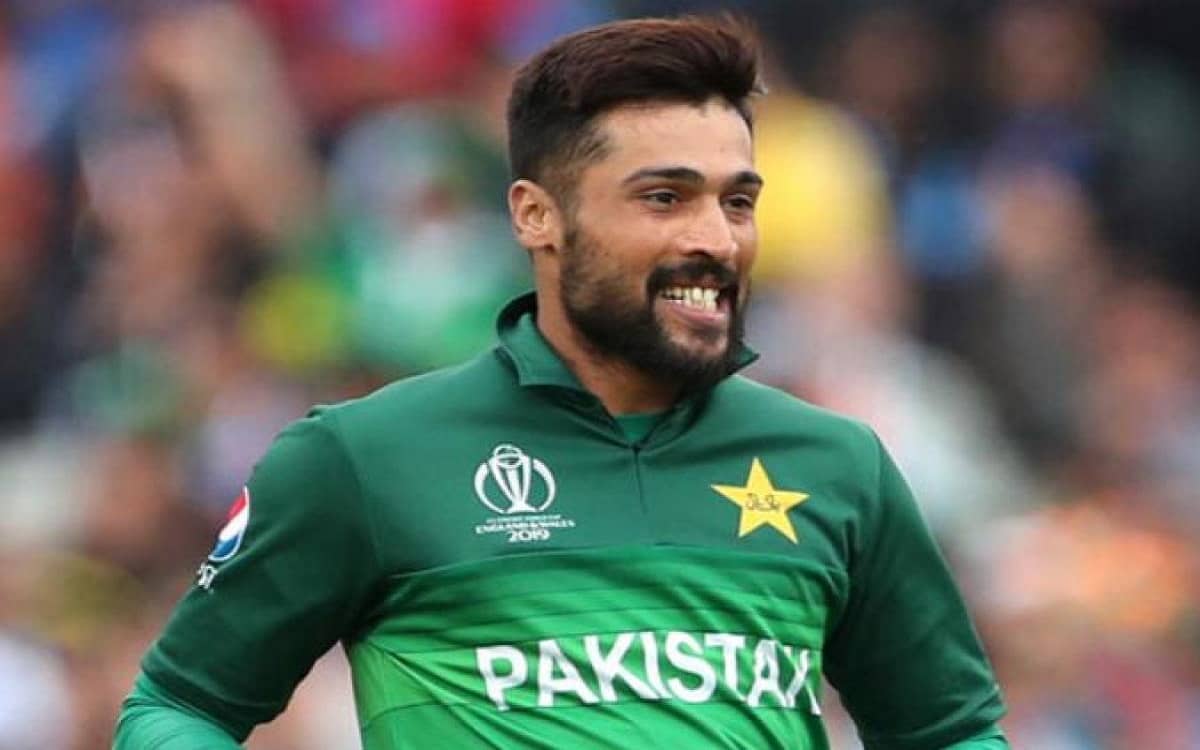 Amir - who was banned for five years for spot-fixing early in his career - said on Monday, "Retiring from playing for your beloved country isn't an easy step to take. I thought a lot about this decision, I spoke to those close to me, and only then did I reach this decision."

"If I go into all of the details and re-open all those chapters then it will get very ugly. I hope that our players, especially the youngsters in the future don't have to face what I had to face as I don't want our younger players to get disheartened and sacrifice their careers as I did," said Amir, who retired from Test cricket in 2019 and bid goodbye to all formats in late 2020, leaving the cricketing fraternity baffled.

While Amir's critics said that he preferred the lucrative franchise leagues over playing for his country, the former bowler -- who played 36 Tests, 61 ODIs, and 50 T20Is and accounted for 259 scalps - said he wasn't getting the respect he deserved playing for the country.

"What matters most to me is respect and I felt that I wasn't getting the respect I deserved and that's why I took the decision to retire," Amir told PakPassion.net.

"The people in charge of Pakistan cricket have their job to do, they have their responsibilities and have their decisions to make, and I have my career to continue and look forward to, so we all should move on, as right now I am happy with my life."