'Don't Think You Can Compare Yash Dhull With Dhoni, Kohli' 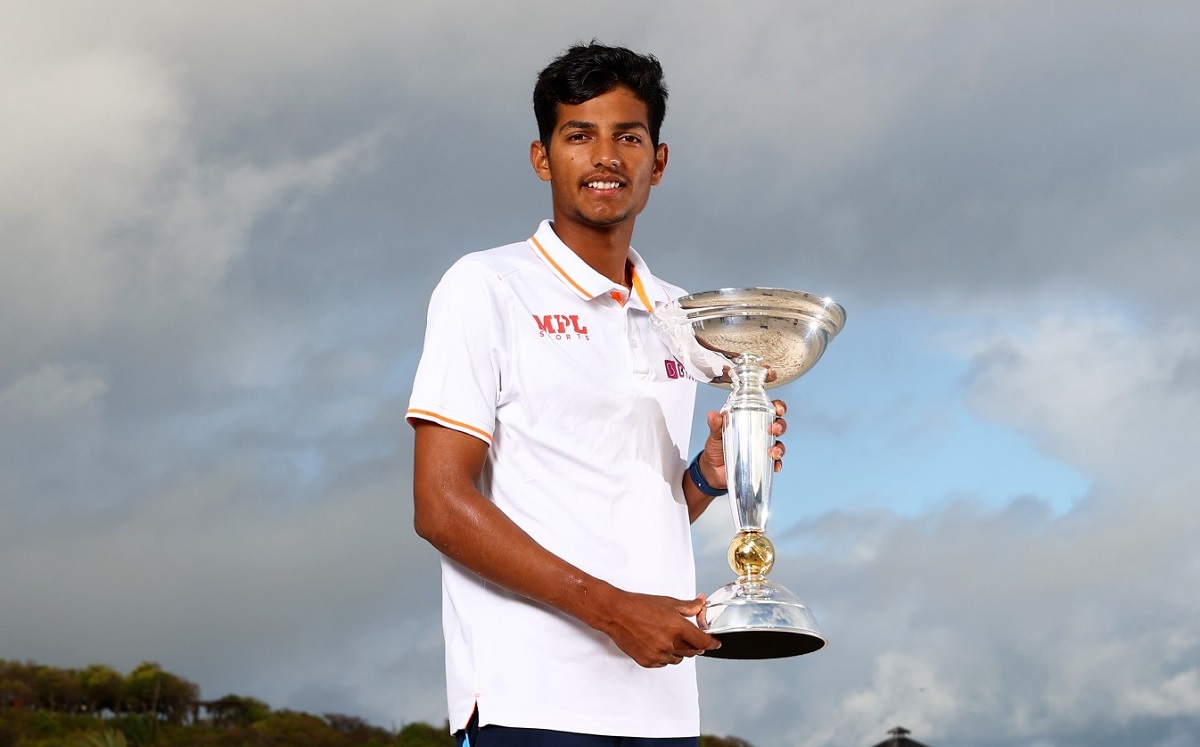 The Indian team, led by Dhull, recently won the U-19 World Cup in the Caribbean defeating England, with the skipper playing a stellar role in the tournament and drawing praise for his leadership qualities.

The 49-year-old Bahutule, who was the India U-19 bowling coach during the Asia Cup in the UAE last December and the U-19 Cricket World Cup in the West Indies, told news18.com on Friday that apart from being a good batter, Dhull was the "guy taking the decisions" on the field.

"I don't think you can compare him with all these great guys (Kohli and Dhoni, among others). I don't think that is the right way to move ahead. These youngsters need to be creating their own niche. I don't think comparing them to any of these great guys is correct. It is a process for him. He is a very good batter. He has got the aggressive style of play," Bahutule told the website.

"On the field also, the other 10 guys also supported him. Yes, he was the guy taking the decisions. For him, the journey has actually started now. It is very important now for him to focus on his game. Now that he is selected for the Ranji Trophy, he needs to perform there. He needs to grow now from what he has achieved and not focus on things that may not be in his hands. Yes, he led the team well and has got a good head on his shoulders. How he responds to things and moves ahead is important," added Bahutule.

Raj Bawa emerged the 'Player of the final' for his five-for and his exploits with the bat when India were struggling, and Bahutule said the Indian cricket board should look after him as he has the potential to be a "good all-rounder".

"Raj Bawa is a good all-rounder, one should look after him. He definitely has the potential to be a good all-rounder. Once he goes through the grind of first-class cricket, it will make him a better player. He has good skill sets. Working with the bowlers itself was quite good. They were all coachable.

"Obviously Raj Bawa coming at one change, bowled in the right areas. I think in the final, his spell was outstanding, he was running in very well. His run up was smooth compared to the other games. And, he bowled well. Obviously, almost every over, he got a wicket," added Bahutule.