'Don't Know How To Describe This': Proud Rahane After India Beats Australia At Brisbane

Extremely jubilant with the team's emphatic win in Brisbane, stand-in India skipper Ajinkya Rahane on Tuesday heaped praise on the individuals within the team for the character that they showed during the course of the four-match series against Australia. 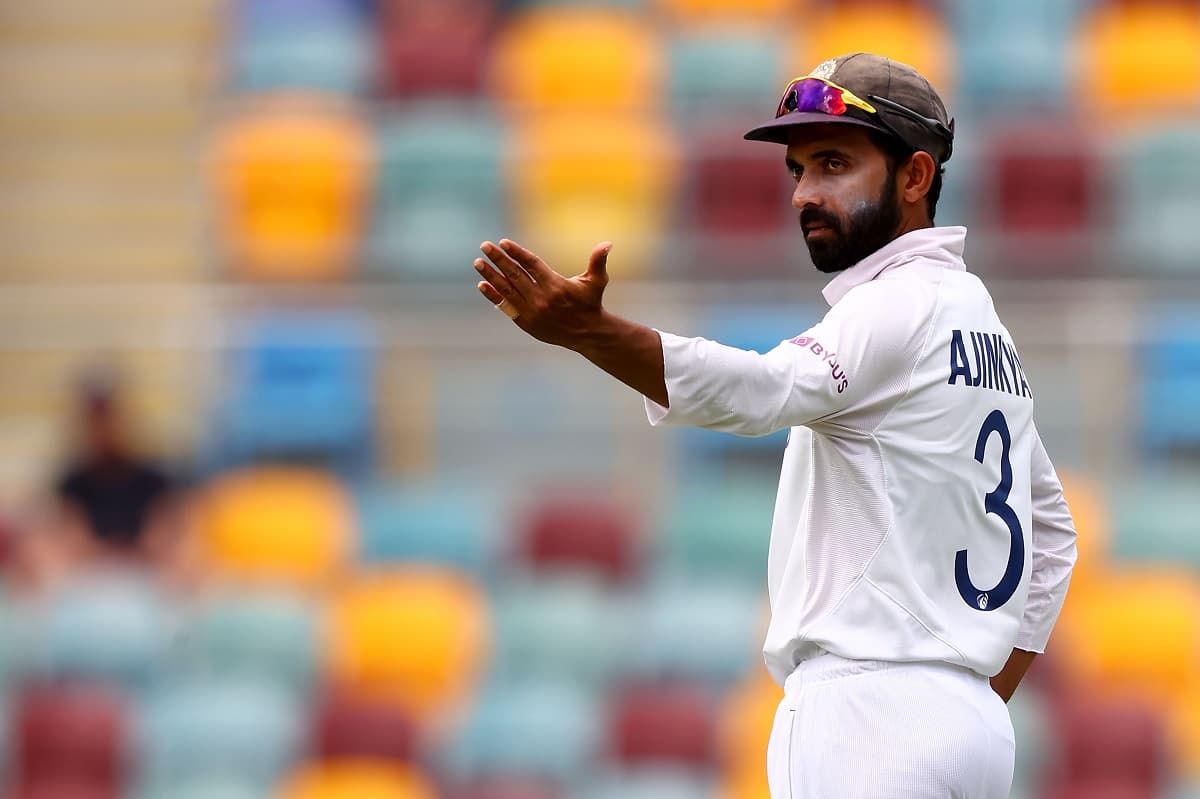 India registered a historic three-wicket win in the fourth and final Test against Australia at The Gabba, thereby clinching the Border-Gavaskar series 2-1.


'Biggest Thing In My Life': Rishabh Pant After Winning The Brisbane Test For India

Shubman Gill (91), Rishabh Pant (89*), and Cheteshwar Pujara (56) all played brilliant innings as India chased down the mammoth 328-run target on the final day of the Test match, thus breaching Australia's fortress in Brisbane.

The hosts had won the first Test of the series in Adelaide while bowling out India with the pink ball for their lowest Test total of 36. The Rahane-led side, however, registered a stunning comeback in Melbourne, winning the Boxing Day Test by eight wickets. The third Test then ended in an epic draw in Sydney.