'Don't Be Surprised If You See Something Incredibly Special From Him': Hayden Names Pakistan's Player To Watch Out For

Pakistan batting consultant Matthew Hayden cautioned that one shouldn't be taken by surprise if top-order batter Fakhar Zaman plays a special knock against Australia in the second semi-final of the ICC Men's T20 World Cup in Dubai on Thursday. He added that Zaman has been an important member of the side who has been the standout outfielder for Pakistan in the tournament. 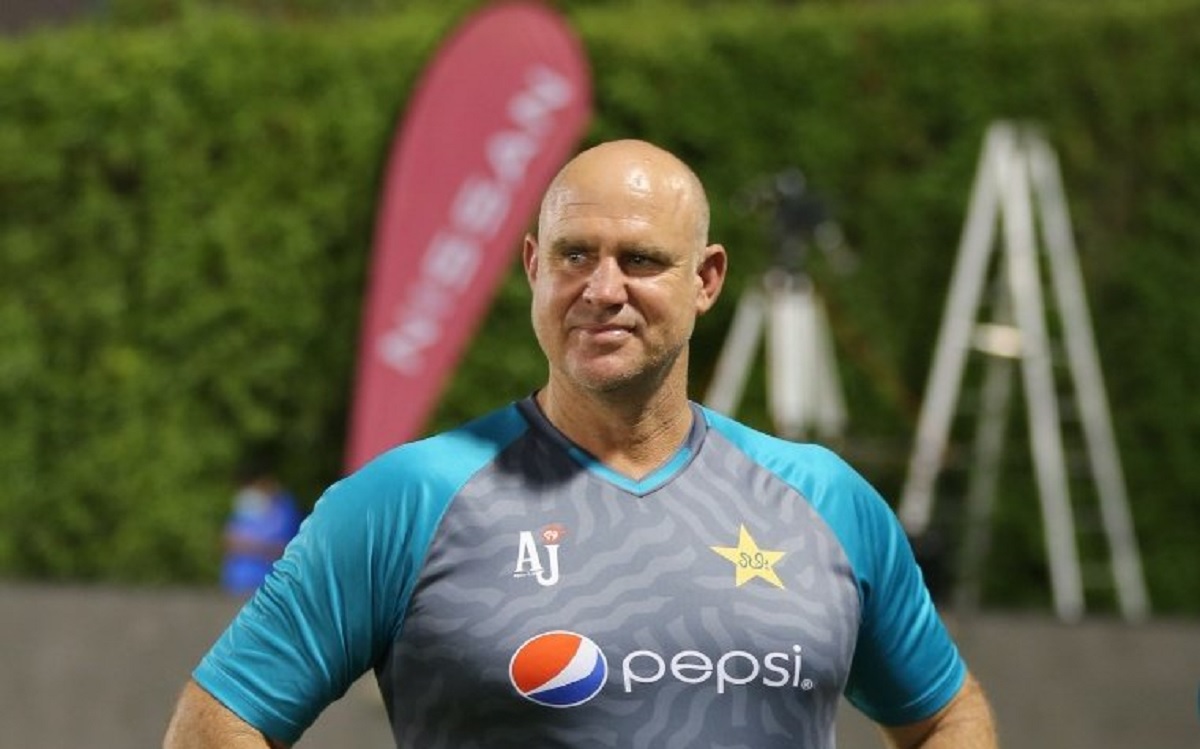 Zaman, who burst onto the scene with a match-winning 114 against India in the 2017 ICC Champions Trophy final, is the only batter who is yet to make a significant contribution with the bat for Pakistan in the ongoing mega event. In four innings, Zaman has scored just 54 runs in four innings.

"Fakhar has I think been the standout outfielder for our team, as well. He saves literally five to ten runs every game, and five to ten runs within a T20 concept and batting lineup, including his own runs maybe 20s and 30s here and there, means that overall, he's just been such an important part of the side. Don't be surprised if you see something incredibly special from him tomorrow, as well, because he is smashing the ball in the nets," said Hayden while replying to a question from IANS in the pre-match press conference.

"Already I think he's contributed nicely. Yet to star like some of the others, and that's the great benefit of having an in-form batting lineup. Bear in mind, unlike Test cricket, T20 cricket is just about impact. We've seen Asif come in and smash 24 runs against New Zealand to win you a game, and if you look at his overall stats, you'd go, is he impressive in this tournament or not? But that's not T20 cricket. Making an impact is significant, and Fakhar is certainly one of those that can do that tomorrow," added Hayden.

Hayden admitted that there will be unusual feelings inside him when Pakistan will be facing his native country Australia in the semi-finals, coached by his once upon a time opening partner in Test cricket, Justin Langer. For the uninitiated, the left-handed opening pair of Hayden and Langer opened the batting for Australia in 113 innings, scoring 5,655 runs at an average of 51.88 in the early and mid-2000s.

"It is a very unusual feeling. As you all know, I was a warrior for Australian cricket over two decades, so that does give me the benefit of having wonderful insights not only into these players but also into the culture of cricket in Australia. I guess from my point of view there is the challenge of the heart, the challenge of the mind in terms of what's going to happen over the next 24 hours, but I'll also say very proudly that it's been wonderful to be a part of Pakistan cricket."

"Justin Langer and myself are in similar positions in so far as a national coach or a batting coach never wins a game of cricket. The 11 that take part in the game win the game, and we are backup only. But backup is something that I've really enjoyed over the last month, and I'm looking forward to seeing how this group of young men take forward the challenge of this semifinal match."

Hayden gave credit to Pakistan for setting the tone of five out of wins in the Super 12, starting from their ten-wicket thrashing of India on October 24. "The highlight and the obvious eye will go to the first game that we played here at Dubai, where we're playing tomorrow night, against India, and just how under immense pressure that I guess I never really understood when I was inside the dressing room. Only comparable of course to the England Ashes series for Australia, just how these boys wonderfully handled very calmly and very confidently their approach to playing such a huge match."

"I think that game really set us up for what has been a really lovely four weeks of solid work, great commitment to training, great purpose in general, and also a wonderful heart connect to Islam and how spirituality has played its role within the Pakistan team as a great guide and tool for everyone to come together. Very optimistic and I see wonderful potential."