Divyansh Joshi ruled out of ICC U-19 World Cup squad 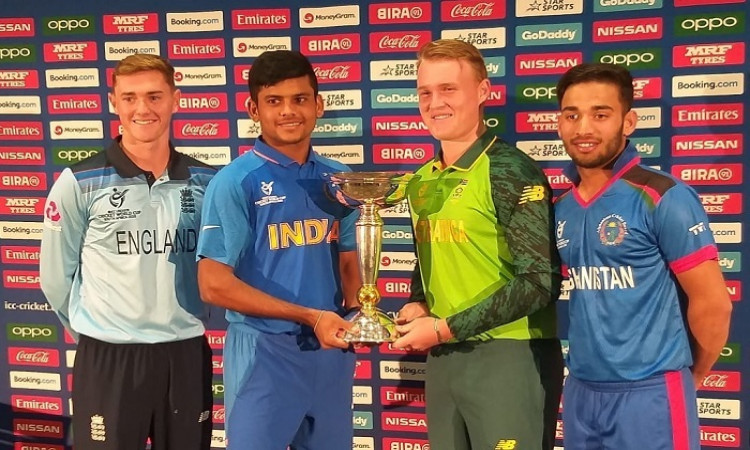 New Delhi, Jan 10: India U19 all-rounder Divyansh Joshi has been ruled out of the upcoming World Cup and has been replaced by Maharashtra's Siddhesh Veer, the Board of Control for Cricket in India announced on Friday.

The BCCI stated that Joshi dislocated his right shoulder while fielding during India U19's first match of the bilateral one-day series against hosts South Africa.