Disturbing that Sachin & Co have 1 year left in cricket committees 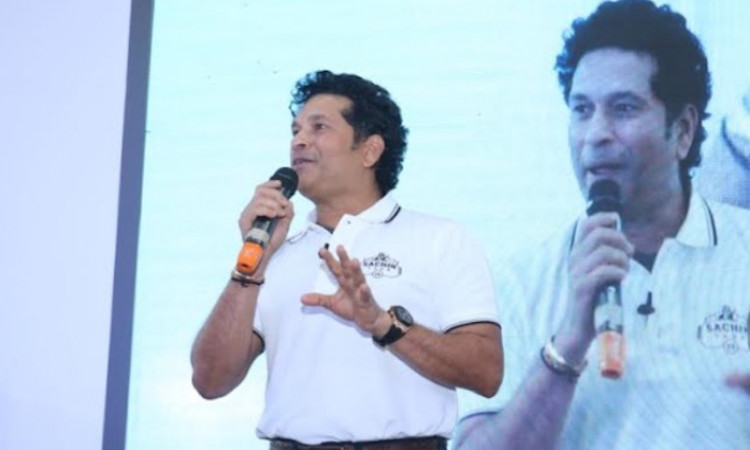 New Delhi, May 15 - Sachin Tendulkar and V.V.S. Laxman deposed in front of the Board of Control for Cricket in India (BCCI) Ombudsman D.K. Jain on Tuesday for their alleged conflict of interest as IPL team mentors and Cricket Advisory Committee (CAC) members, but not many seem to realise that the services of the trio of Tendulkar, Laxman and Sourav Ganguly shall not be available to the board with regards to being a part of any cricket committee post 2020 as per the new board constitution.

This effectively means that the services of the three legends of Indian cricket were completely wasted as they were used to only appoint the Indian chief coach in 2016 and 2017. In fact, the Supreme Court-appointed Committee of Administrators (CoA) even refused to give the trio time to pick the next women's head coach.

Speaking to IANS, a senior board official rued how the services of three of Indian cricket's best brains were not even put to use by the CoA. "This is just sad. Let alone the whole current issue of pushing these legends into a space where the CoA tells the ombudsman that they are in a position of "tractable" conflict, they haven't even used the services of the three greats of Indian cricket to the full.

"As per the new constitution they cannot be part of any cricket committee after five years and that rules them out post 2020. Is the professional set-up supervising the working of the board even aware what they lost out on? Didn't even bother to give them time to pick the women's head coach. Short sightedness is a dangerous disease," the official pointed.

Another official echoed the sentiments and added that the whole usage of "tractable" conflict term was unwanted from the part of the CoA. "They were in no position to say this. Taking the example of Tendulkar, is he being paid by either Mumbai Indians or the BCCI for his role in the CAC? Then where exactly is the conflict? Also, after 2020, you cannot pick his brain by appointing him in any cricket committee. The legend who played 24 years and 25 seasons will not be able to become a selector ever. Beat that," the official exclaimed.