Jason Gillespie feels the video of England players in the drinking session with their opponents has faced unfair public scrutiny. 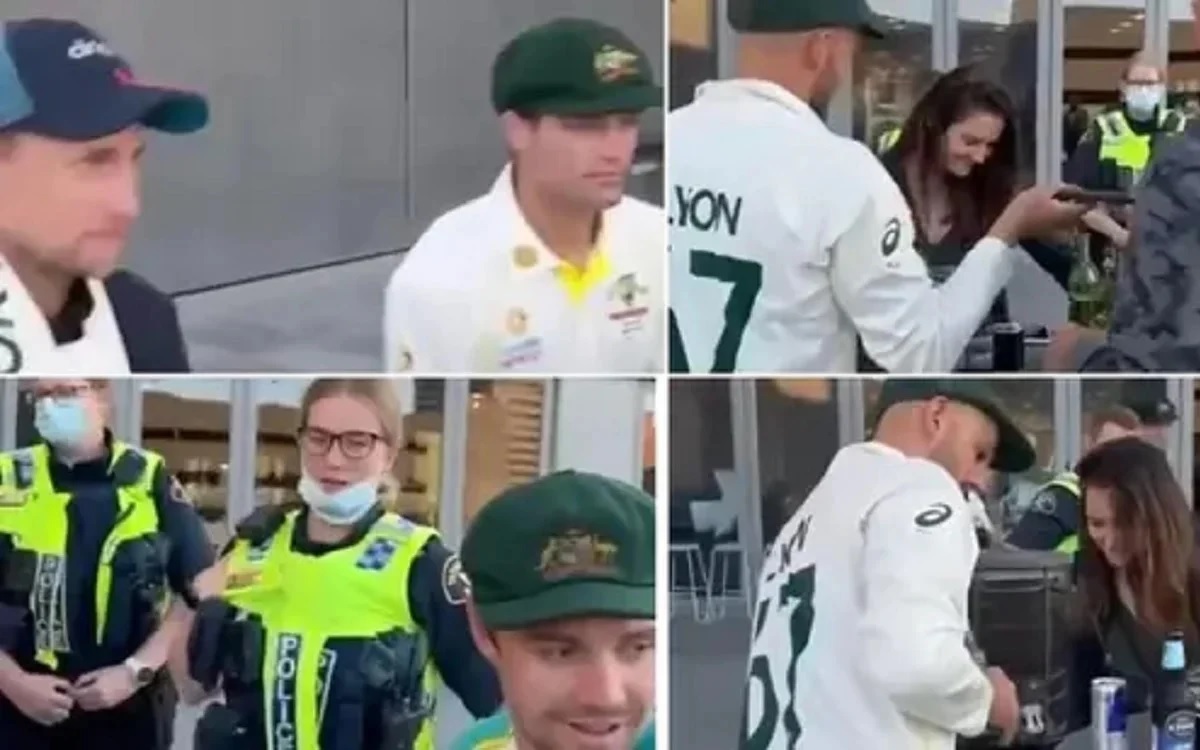 Former Australia pacer Jason Gillespie feels the video of England players in the drinking session with their opponents has faced unfair public scrutiny.

In the video, England captain Joe Root, senior pacer James Anderson and Australia players Alex Carey, Travis Head and Nathan Lyon were asked to go to their hotel rooms from the terrace by the Hobart police at around 6 am on January 17 after a noise complaint was received for playing loud music.

"Playing Ashes cricket allows great rivalries but also great friendships to form and so it was disappointing that the post-series drinks shared by Joe Root, Jimmy Anderson and some Australian players was scrutinised in the public domain this week," wrote Gillespie in his column for Daily Mail on Sunday.

"Some of the focus was on the fact that they were out until 6am but you must remember the game didn't finish until 10.30 at night and the teams were still in the dressing rooms until the early hours before heading back to their hotel," added Gillespie, who played 71 Tests for Australia.

Gillespie believes players should be given some respect as they played the Ashes in a bio-bubble environment.

"Arguably it would not have been given such projection but for the emergence of video footage but what should be remembered is that these guys had given their all in Ashes battle over seven weeks of living in restricted bubbles, they were being respectful to their opponents and observed all the COVID protocols. This was a private interaction between fellow pro-sportsmen."

The 46-year-old revealed that Head and Carey soaked in a lot of lessons from speaking to Root and Anderson.

"Speaking to Travis Head and Alex Carey, two players I coach at South Australia, they said the opportunity to sit and talk cricket with Root and Anderson, legends not only of English cricket but the world game, was invaluable.

"It was not as if the five players involved were sozzled, they were just enjoying each other's company, sharing cricket stories and discussing their journeys in the game. Travis and Alex are both relatively new to international cricket in comparison to Joe, Jimmy and Nathan Lyon. They were like kids in a candy store."

Gillespie signed off by saying that Ashes is a chance to learn lessons for players like Head and Carey.

"Since returning to us at Adelaide Strikers both Travis and Alex have been able to reflect not only on good performances in the Ashes but the opportunity to socialise with their opposition, guys who they've admired and looked up to over the years. Ashes cricket is about sharing ideas and memories and learning from them."