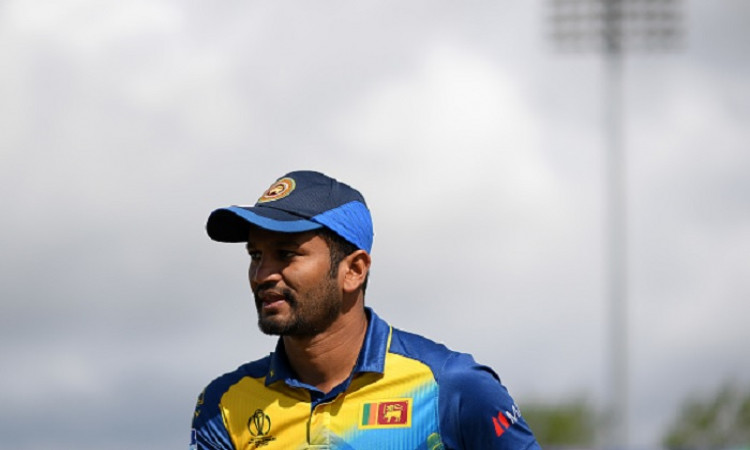 Danushka Gunathilake has not been included in the 15-member squad announced by Sri Lanka Cricket on Wednesday due to a back injury while all-rounder Thisara Perera makes a comeback.

After the first match in Colombo, the two teams will travel to Hambantota and Pallekele for the remaining two ODIs to be played on February 26 and March 1. The ODIs will be followed by two T20Is to be played in Pallekele on March 4 and 6 respectively.