Ajinkya Rahane said that he didn't cut a kangaroo-shaped cake after returning to India after the Test series win in Australia out of respect for the opposition. 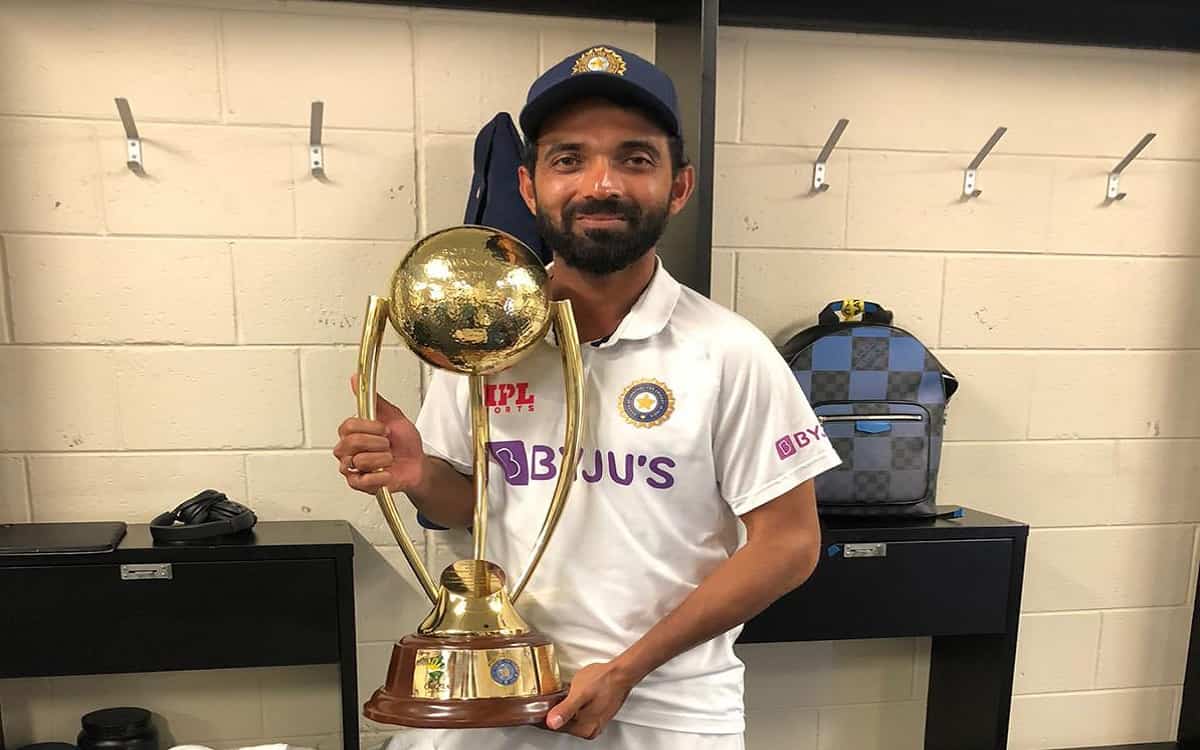 Rahane, who was captain for the last three Tests in the series, received a hero's welcome upon his return to Mumbai and could be seen refusing to cut the cake in visuals from the celebration.

"Kangaroo is their (Australian) national animal and I don't want to do that. You treat your opposition, you give them respect even if you win, even if you create history. That's fine. You have to have that respect for the opponents and other countries. That's why I took that decision not to cut that cake," Rahane told cricket commentator Harsha Bhogle in an interview posted on the former's Facebook page.

Rahane stood in as captain after Virat Kohli left Australia after the first Test for the birth of his child. India fell to an eight-wicket defeat in the first Test, in which they were blown away for a record 36 runs in their second innings. Over the course of their series, they were ravaged by injuries but they managed to turn it around under Rahane and won 2-1. It was their second consecutive series win in Australia.