'Did The Coins Have A Secret Chip, Just Like The Currency Notes?' Zaheer Amazed With Rohit's Success At Toss 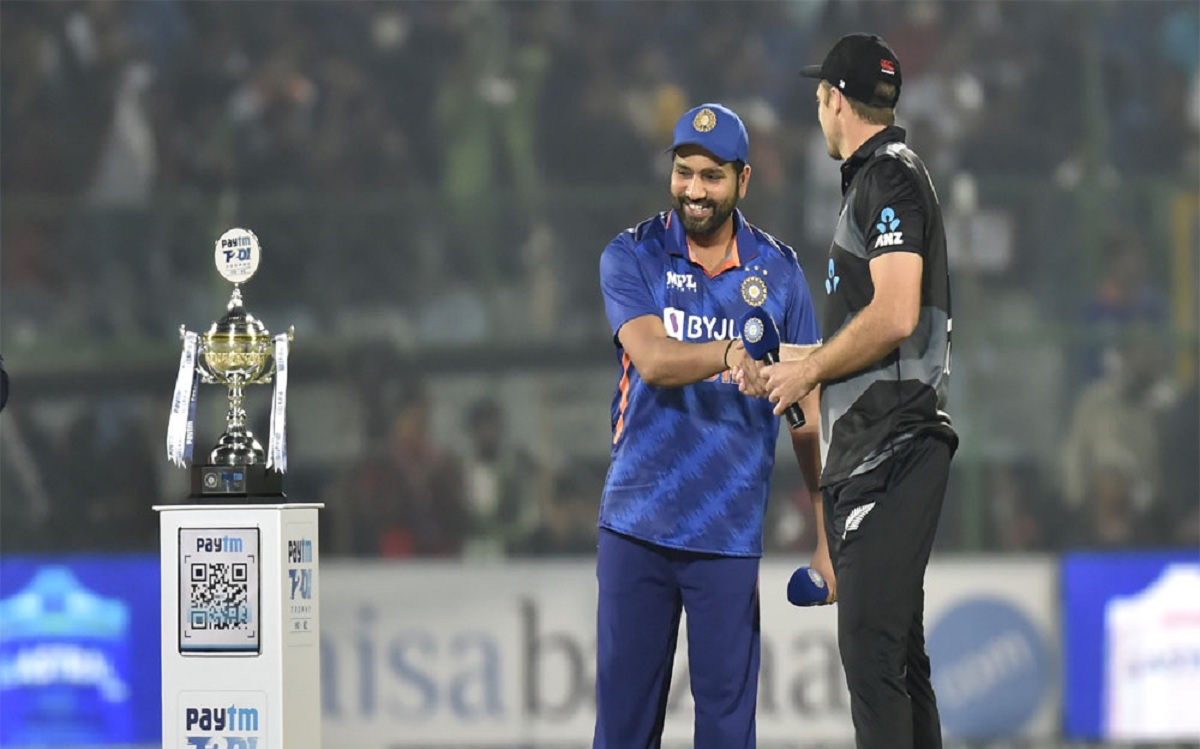 Zaheer gave a hilarious take on India's luck at the toss.


Players Will Be Given A Lot Of Assurance Under Rahul Dravid: Harbhajan Singh

Still can't believe India won three out of three tosses in the recent series. Did the coins have a secret chip, just like the currency notes?

Just kidding, can you recall more such rare moments?

PS: Only Cricketers can reply #Rario

Zaheer, perhaps, was indicating about Rohit's luck in the home series against New Zealand. In his first series as a full-time T20 skipper, he won all three tosses and ended up clinching the series 3-0, while Virat Kohli's poor luck with the coin is being attributed to India's dismal showing at the T20 World Cup in the UAE.

Kohli had lost the toss and match against Pakistan and New Zealand, the two big games which decided India's fate in T20 WC. He again lost the toss against Afghanistan but this time the team won by 66 runs, largely due to the inexperience of the opponents. In the last two 'Super 12' games, India won the toss against Scotland and Namibia, winning by eight and nine wickets respectively, but by then their fate in the tournament had been decided.