Did Nothing Out Of Ordinary, Focused On What I Had To Do: Jasprit Bumrah

India pacer Jasprit Bumrah said on Wednesday that his focus was on the things he had to do on day two of the third Test against South Africa at the Newlands Cricket Ground. 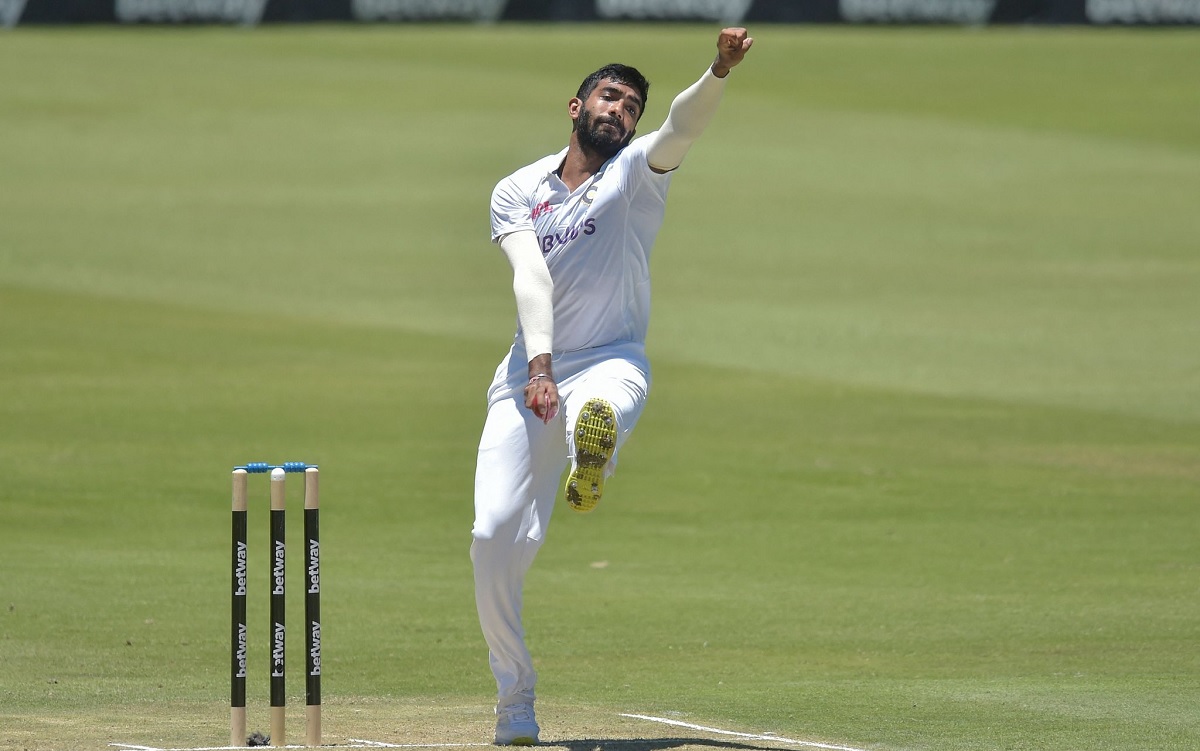 Bumrah took 5/42, registering his seventh five-wicket haul in Test cricket at the place of his debut in 2018 as South Africa was bowled out for 210, giving India a narrow 13-run lead.

At stumps on day two, India have a lead of 70 with Virat Kohli and Cheteshwar Pujara at the crease. With 11 wickets falling on both days of the Test match, Bumrah felt stitching partnerships and posting a good second innings total will be the key to gain an upper hand over South Africa. "There's no magic number that I can say right now that this is the one. We love to assess the wicket quickly. We have bowled and batted on it once and batting for the second time. It's a new ball wicket. It is a little difficult. There is some seam movement and swing with the new ball."

"As soon as the ball gets older, the seam on it gets relatively easier. We have seen that trend when we were bowling as well. We are trying to do whatever the best we can and try to stitch up a partnership and then capitalise on it tomorrow. It will be very important for us to have good partnerships and put up a good total so that we can fight in the game."

Bumrah was appreciative of senior pacer Mohammed Shami's double strike in the second session, taking out Temba Bavuma and Kyle Verreynne in quick succession in the 56th over, saying it brought India back into the match. "His spell was fantastic and got us back into the game with his two quick wickets because at that time, not a lot was happening. He generated a really good rhythm, got control and started running in and was bowling at a high pace as well. His control has gotten better over the years. It's very heartening to see his seam position as it is one of the best in the world."

He went on to glowingly talk about how Shami putting in efforts for the team is a very heartening sight. "He has got a lot of skill but he's understood his game a lot better now and he is utilising his game and skills to the best of his potential. That's very, very heartening to see. Whatever the scenario is, whenever he runs in and gives it his all for the team, a very heartening side for us to see. For me as well, to bowl alongside him, whenever he is going through a tough spell or a good spell, we have a lot of conversations going on and really is a great sight to see. Whenever he contributes for the team, it's wonderful to watch."

The 28-year-old signed off by saying it should be interesting to see if the pitch changes its nature in the coming days. "There's not a lot of changes right now that I can say of. Yes, it's a new ball wicket. Obviously, with a new ball on any surface, there would be some movement. Over here, it gets relatively easier with the old ball. Maybe it might turn."

"It's difficult to assess right now but as of now, it has played quite similar to how it was on the first day. Right now, not a lot of wear and tear has happened. It will be interesting to see how and all wear and tear happens and then make our plans according to that."