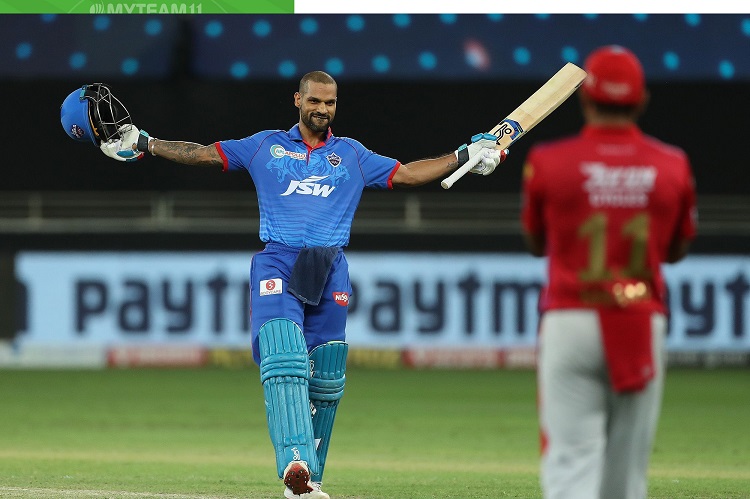 Dhawan, playing for Delhi Capitals, last week scored 101 not out against Chennai Super Kings (CSK) and followed it up with an unbeaten knock of 106 against Kings XI Punjab (KXIP) to become the first batsman in IPL history to score two centuries on a trot. He is at the second spot in the list of leading run-scorers in the ongoing tournament, having amassed 471 runs in 11 matches.

"First thing, the record itself is a huge achievement! No other Indian has done it. In fact, no other player has done it in the IPL. Two back to back hundreds, that too in a T20 format," said Gambhir while speaking on Star Sports show Cricket Live.

"The more important thing about these two centuries, is the timing, the time at which they have come when the Delhi Capitals need to peak. If your most experienced batsman peaks at this moment and is in his best form, then it's an advantage for DC," he added.

The former Indian opener further said that there's no doubt Delhi Capitals, who have 14 points from 11 games, are reaching the playoffs. They will play SunRisers Hyderabad on Tuesday evening.