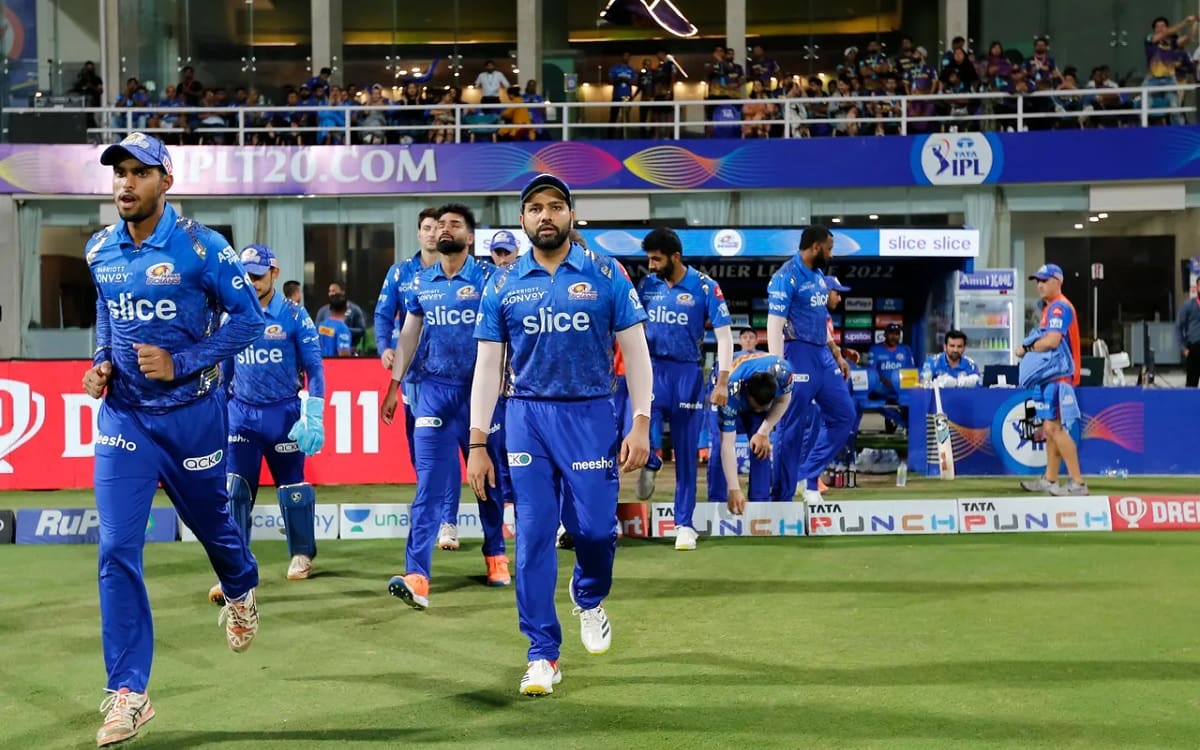 Mumbai Indians' skipper Rohit Sharma showered praise on a 'special' bowling performance from his pace spearhead Jasprit Bumrah. But, at the same time, Sharma expressed his disappointment with the performance of his batters after losing to Kolkata Knight Riders by 52 runs at the DY Patil Stadium on Monday.

Bumrah's riveting spell of 5/10, which included three wickets in an over and 18 dot balls, went in vain as Kolkata kept their slim hopes of making the IPL 2022 playoffs alive. For Mumbai, barring Ishan Kishan's 51, none of the other batters in a line-up minus an injured Suryakumar Yadav could get the big runs.

"We would take that total any day on that kind of a pitch. To see how things unfolded in the second half of the innings for us was a great effort from the bowling unit. Bumrah was special today. But I'm disappointed with the way we batted. I thought it was a par score on that pitch but it was a little poor from the bat from us," said Sharma after the match.

Sharma further rued the lack of partnerships from Mumbai's batting order, who didn't have a fast and furious start which Kolkata got in the form of a 60-run opening partnership between Venkatesh Iyer and Ajinkya Rahane.

"We're playing our fourth game here so we know what to expect from a pitch like that. There were a few balls that took off, but that happens. We know seam bowlers will get help, but we didn't bat well, didn't get partnerships and that was something missing from our side today."

Sharma lauded the comeback from Mumbai in halting Kolkata's fast-paced innings, but admitted that lack of consistency in all departments has been their theme this season. "Looking at how they batted in the first 10 overs, I think they were 100 in the first 10 or 11 overs, but the way we came back was brilliant."

"Bumrah was special. Great effort from him and the entire bowling unit. The batters let us down today. That's been the story for us. The consistent performance from both departments has been missing. We couldn't do it today."