New Delhi, July 31:  With the Board of Control for Cricket in India (BCCI) looking at the September 19 to November 8 window for the 13th edition of the Indian Premier League (IPL), Delhi Capitals are looking to host a camp for its Indian players from August 15 in the national capital. But a final call will be taken only after the IPL Governing Council meeting on Sunday. 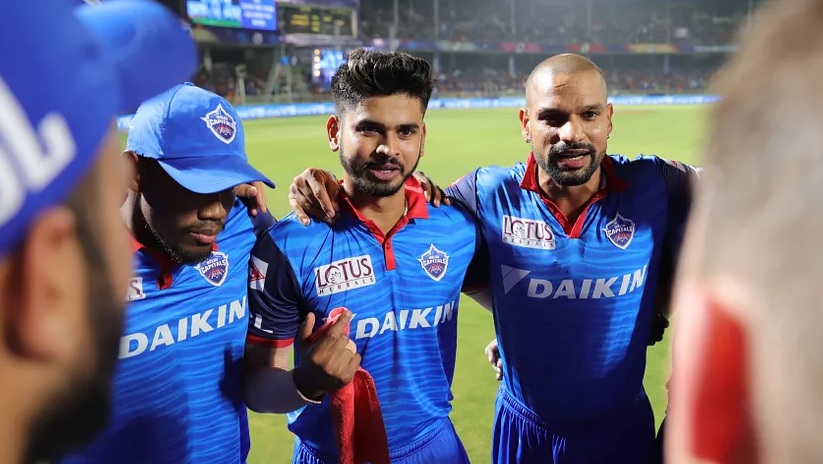 Speaking to IANS, a DC official said that it will be more about getting the boys together and working as a group to help the cricketers get back into the groove while maintaining the social distance regulations due to the coronavirus pandemic.


To miss out on WC squad at the 11th hour was difficult, says David Willey

"While the BCCI has informed us about the dates of the tournament, we are waiting for some finer details from the governing council meeting. Once that is done, a final call will be taken. As of now, we are looking at a camp from August 15, but that is subject to change as per the outcome of the GC. Once the owners are given the directives by the BCCI, we will hit the ground running," the official said.

Asked about how exactly the outcome of the GC meeting may change plans, the official said: "See, the GC will clear a lot of doubts with regards to logistics when it comes to UAE. So, after that, we can also think of having a camp sooner in the city, or just assemble here and head to UAE at the earliest. One thing is clear, the foreign players will be directly coming to UAE.

"We also need clarity with regards to how the bubble will work, how the BCCI has planned the roadmap and how it integrates with the blueprint created by us. But yes, as things stand, we are looking at a short camp in the city before flying to UAE.

"Most of the Indian cricketers have been locked in their flats and the idea will be to slowly get them back into the groove. They are all professionals so it is more about the mental aspect after staying indoors for so long. Also, having a camp at your base also helps," he said.

Talking of their own base, the official went on to reveal that a camp was initially planned at the JSW Sports Centre in the Bellary district in Karnataka, but had to be cancelled due to the pandemic.

"The gym at the JSW Sports Centre is one of the best in the country and some of the Delhi Capitals players have used the facilities in the past. We were looking at a camp there before the southern part of the country turned into a hotbed for coronavirus cases and that saw us cancelling the camp," the official said.

When contacted, a DDCA official said that while there has been no message from the franchise, the association is always ready to host the players. "We don't have any message as of now from DC, but they are more than welcome to the Kotla. It is their home ground and they can come whenever they wish to," the official told IANS.

The IPL GC is expected to come out with the final schedule on Sunday after which the franchises will seal their respective plans with regards to preparing for the 13th edition of the league as also whether the teams can have their immediate families with them in phases during the tournament.