IPL 2021 Will Be Challenging For Delhi Capitals: Captain Shreyas Iyer

Last year's finalist Delhi Capitals (DC) will find the competition "challenging" as the rivals to have consolidated their teams for the next edition of Indian Premier League (IPL) at Thursday's player auction, expected to begin in April, said captain Shreyas Iyer on Saturday. 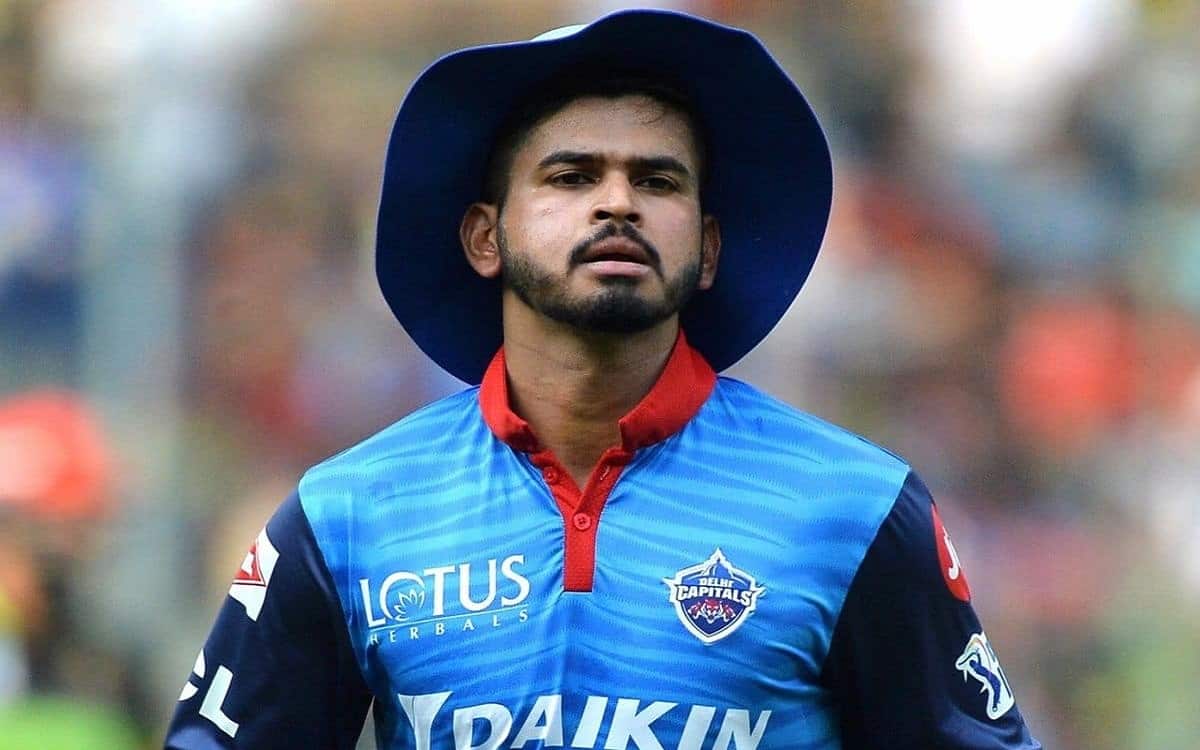 "It's going to be challenging because if you look at the other teams, they have also framed their teams in a pretty unique way and obviously the core and strength have been pretty much similar for all the teams. The IPL can surprise you at any point in time and I feel this season is going to be more exciting," Iyer said.


Can't Give It All If You Are Thinking Of Price Tag: CSK's Krishnappa Gowtham

DC has never won the IPL title in 13 attempts, though they came close to clinging to the deal a few times. Last year, they lost to Mumbai Indians by five wickets in the final played in Dubai.

Iyer was the top scorer with an unbeaten 65 off 50 balls in the final, but his team faltered with the bat and managed just 156 for seven wickets in 20 overs. Mumbai Indians overhauled the target easily and won with eight balls to spare.