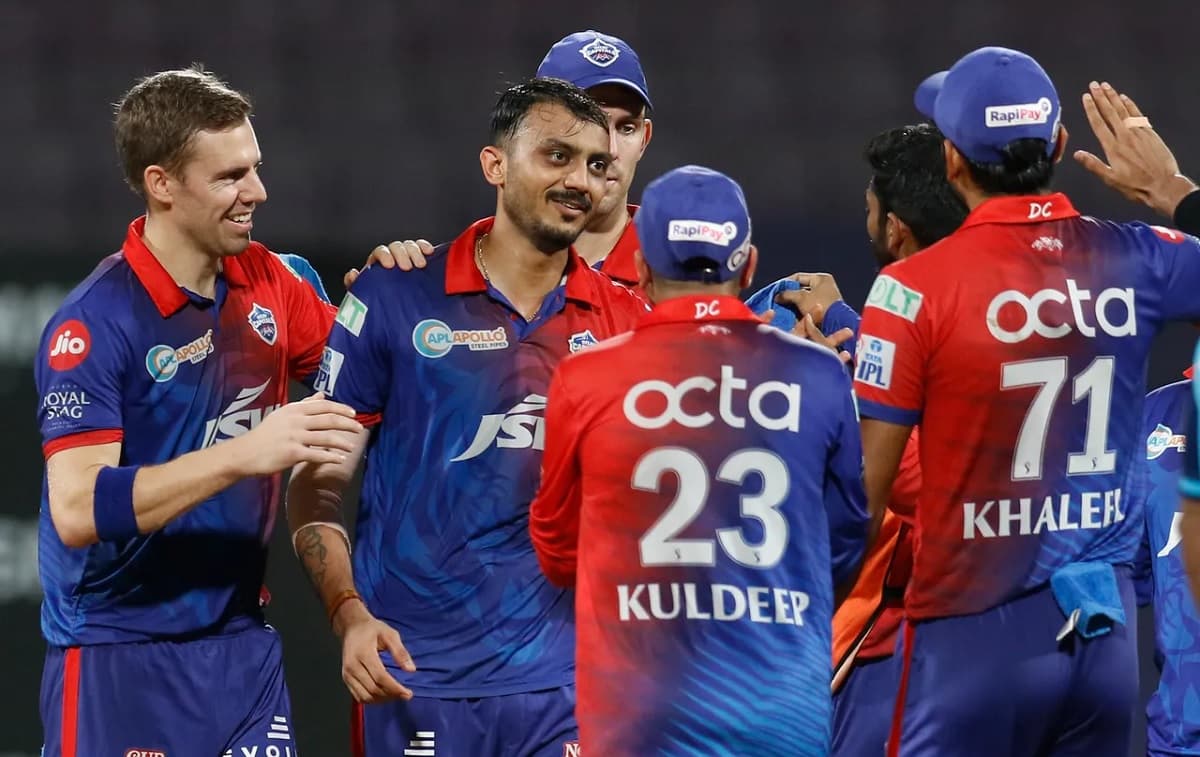 A dominating bowling performance helped Delhi Capitals crush Punjab Kings by 17 runs in match 64 of the IPL 2022 played at Dr. DY Patil Stadium, Mumbai. With this big win, DC have now moved to the fourth position in the IPL 2022 points table with 14 points in 13 matches.

Chasing a target of 160, Jonny Bairstow got to a terrific start as Punjab scored at nearly 10 runs an over in the first four overs before Anrich Nortje struck to the get dangerman out. Two overs later, Shardul Thakur got both Bhanuka Rajapaksa and Shikhar Dhawan within the space of two balls to close the powerplay with PBKS three down for 54.


A Two & A Half Ball Drama: Livingstone Wins The Battle Against Pant, WATCH

DC's spin duo - Axar Patel and Kuldeep Yadav - then made the ball talk as they wrecked PBKS' middle order. Axar removed Mayank Agarwal and Rishi Dhawan and finished his spell with the figures reading 2/14. Kuldeep got the better of Liam Livingstone and Harpreet Brar and finished at 2/14 in three overs.

Jitesh Sharma kept fighting from one end, scoring 44 in 34 balls with the help of three fours and two sixes but couldn't take Punjab over the line. Rahul Chahar too had his go but lack of support from the other end remained an issue as Punjab fell short by 17 runs.

Apart from Axar and Kuldeep, Shardul Thakur too played a massive role in Delhi's win as he picked four wickets in his four overs while conceding 36 runs.

On being asked to bat first, DC lost David Warner on the first ball of the inning but Sarfaraz Khan and Mitchell Marsh took the score to 59 in the first six overs. Sarfaraz smacked 32 off 16 balls with the help of five fours and a six.

However, DC slipped after the fall of Sarfaraz. Despite Mitchell Marsh scoring a 48-ball 63, none of the batters could support him and kept getting out at regular intervals.

Livingstone got the wicket of Warner, Rishabh Pant, and Rovman Powell to finish with the figures of 3/27 in four overs. Arshdeep Singh also got three wickets in his four overs while Kagiso Rabada picked one wicket.