All-round performances from captain Pradeep Sangwan and Nitish Rana and an unbeaten 95 by Anuj Rawat helped Delhi beat Uttarakhand in a one-off pre-quarter-final in the Vijay Hazare Trophy 2021 on Sunday at the Arun Jaitley Stadium. 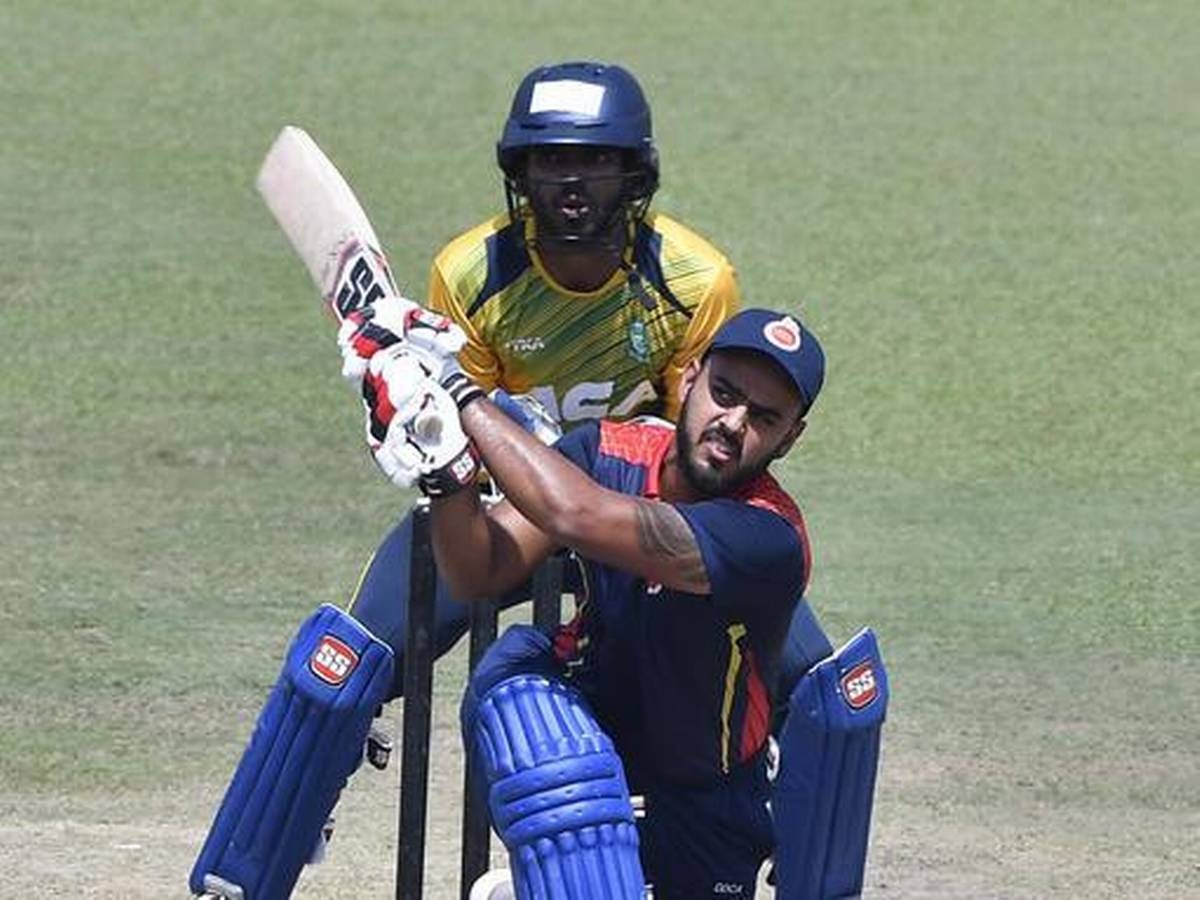 Sangwan was the highest wicket-taker for Delhi with three scalps as Uttarakhand scored 287/8 before helping Delhi complete the chase with an unbeaten 58 off 49 balls. Delhi ended their run chase on 289/6.

Uttarakhand qualified for the match as the top-placed team in the Plate Group while Delhi had the higher net run-rate compared to their main contenders Baroda.

Delhi were without their opening batsman Shikhar Dhawan, who joined the Indian team for their five-match T20I series against England that starts on March 12. Uttarakhand opener Kamal Singh was their highest scorer with 77 runs while captain Kunal Chandela scored 62.