India's Deepti Sharma made all-round contribution, scoring 28 off 24 balls and taking one for 26 in 20 balls to help London Spirit Women beat Birmingham Phoenix Women by three wickets in The Hundred competition here on Friday. Shafali Verma, representing the Birmingham franchise, failed to score much, getting 13 off 13 balls. 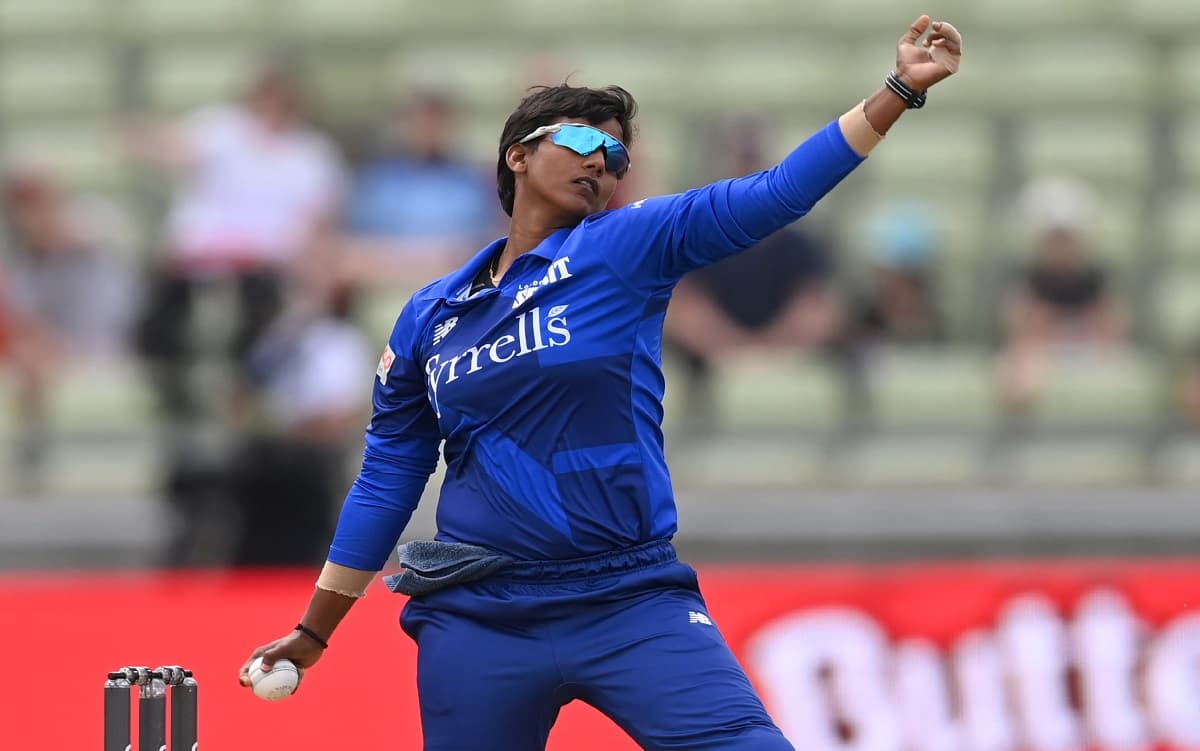 Birmingham ended with 128/6 off 100 balls. Deepti, who came in at No. 4, batted alongside London franchise and England captain Heather Knight (21 off 17) and took the team within striking distance of the target. London won with four balls to spare.