Punjab Kings (PBKS) skipper K.L. Rahul called Deepak Chahar's kunckle balls that got a couple of PBKS batsmen and his own run out as the reason behind his team's poor outing with the bat on Friday night against Chennai Super Kings (CSK) at the Wankhede Stadium here. 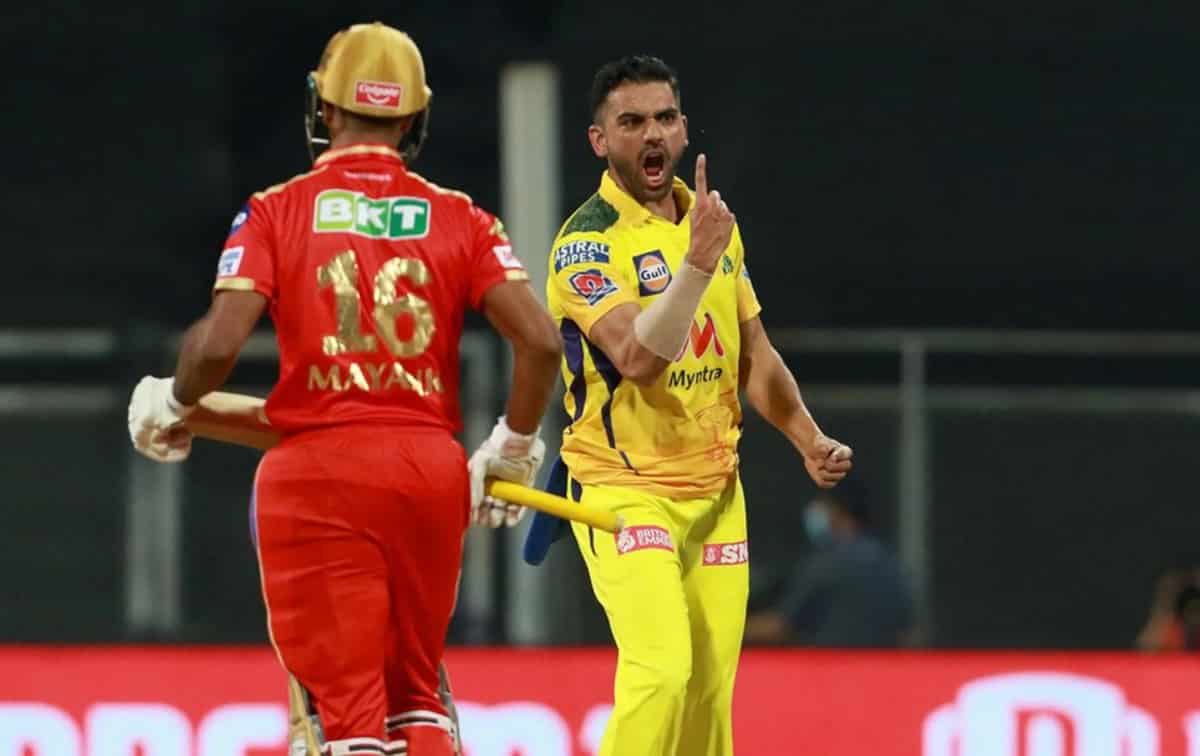 CSK won the game handsomely by six wickets and in 15.4 overs after restricting PBKS to 106/8 in 20 overs.

"Credit to the CSK bowlers, they bowled in the right channels, Deepak [Chahar] with his knuckle balls got a couple of wickets, getting myself run-out doesn't help the team," said Rahul after the match.

"There's not much more to say. If any team loses five wickets in the first seven or eight overs, it's always going to be catch up. They bowled well, we played some bad shots, that's how the game goes," added the opening batsman while describing his team's early loss of wickets which saw them get reduced to 26 for five in 6.2 overs.

Rahul added that the pitch was difficult to bat on.

"It (pitch) was a lot more sticky and tacky than what it looked like. It wasn't a 100-110 wicket, maybe 150-160 sort of a wicket. But it's a good learning for us, hopefully we can learn from these mistakes and come back stronger in the next game," he added.