India's decision to hand out debuts paid dividends once again on Tuesday when all-rounder Krunal Pandya returned with the fastest-ever half-century on ODI debut, against England, here. 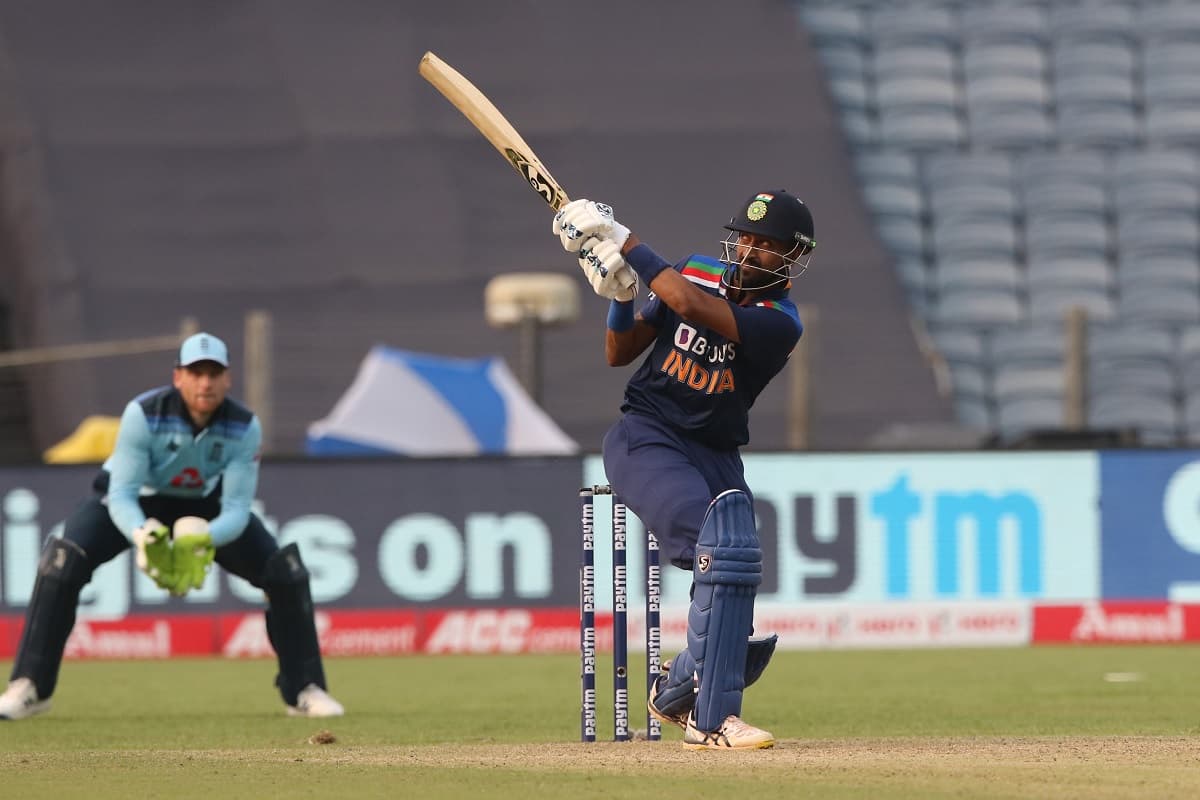 Pandya's fearless attack and him catching the English bowlers by surprise in the first ODI at the Maharashtra Cricket Association Stadium comes after India found fruitful returns from other debutants over the last few months.

Washington Sundar was handed debut in the fourth and final Test in Australia in Brisbane and he responded with four wickets besides scoring 62 and 22.

The 62 Sundar made in the first innings of the fourth Test came in a match-turning partnership with Shardul Thakur, who was playing only his second Test -- first after 2018 -- and made 67 while also picking seven wickets.

T. Natarajan, who made his international debut across all formats in Australia -- T20I, ODI, and Test, also played his first Test in Brisbane and picked three wickets in the first innings.