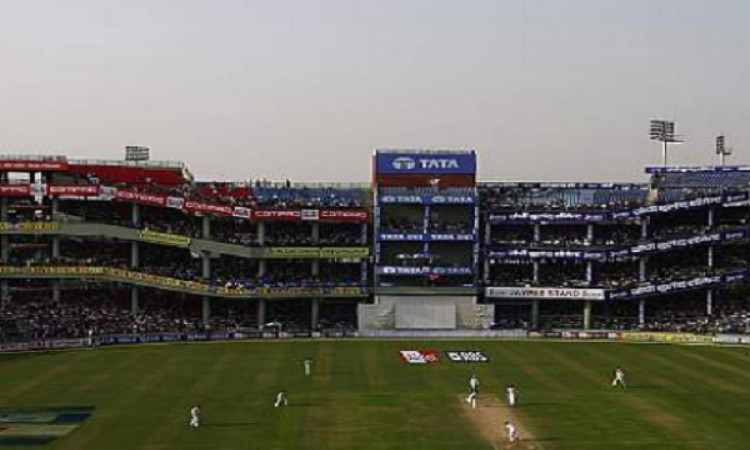 New Delhi, Aug 27. The Delhi and District Cricket Association (DDCA) has decided to rename the Feroz Shah Kotla Stadium as the Arun Jaitley Stadium after the former DDCA President and BCCI Vice-President. The ceremony to rename the historic stadium will be done on September 12 while a stand will also be named after India skipper Virat Kohli.

Earlier, in a letter to the Delhi Lt. Governor Anil Baijal, BJP MP and former India opener Gautam Gambhir had on Monday said the Yamuna Sports Complex should be renamed after Jaitley for his contribution to nation building and for his love for cricket.

"May he remain in our hearts forever. As a mark of respect to our beloved leader, I hereby propose to rename 'Yamuna Sports Complex' as 'Arun Jaitley Sports Complex," Gambhir had said in a tweet, while posting a copy of his letter to the Lt. Governor.

Former Union Minister Jaitley passed away on August 24 after prolonged illness. BCCI administrators as well as cricketers took to social media to condole the demise. In fact, the Indian team had also worn black armbands as a mark of respect for Jaitley during the third day's play of the first Test between India and West Indies.