In Qualifier 2 of IPL 2021, Delhi Capitals will face Kolkata Knight Riders in Sharjah on Wednesday. Both DC and KKR have defeated each other once in this season. 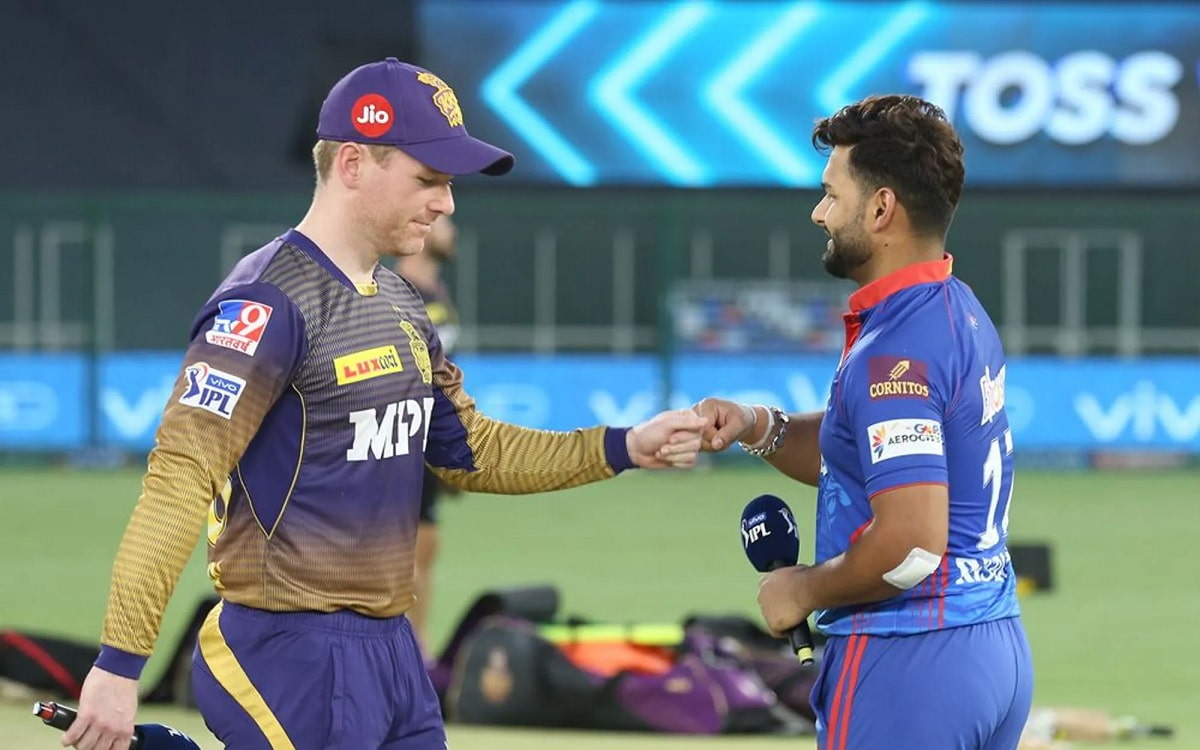 Delhi Capitals' batters need to step up their game. None of the batters have been consistent in the second leg of IPL 2021. Shreyas Iyer and Rishabh Pant have been the backbone of the DC's lineup while Shimron Hetmyer has played few good short innings. More will be expected from the openers.

The bowling has been outstanding for Delhi throughout the season. Anrich Nortje and Avesh Khan have looked a class apart from the rest while Kagiso Rabada has done well in phases. If Marcus Stoinis is available, Tom Curran might sit out in this match.

The top four - Shubman Gill, Venkatesh Iyer, Rahul Tripathi, and Nitish Rana - have done consistently well in the second half. The finishing is a concern for KKR.

Sunil Narine has been the difference and the MVP for Kolkata. He has turned out around the game with both bat as well as the ball this season. Shakib Al Hasan is likely to continue to be in the playing XI as he has provided great control in the middle overs and adds to batting depth.

Kolkata dominates the head-to-head record against Delhi Capitals with 15 wins in 28 matches, one being abandoned.