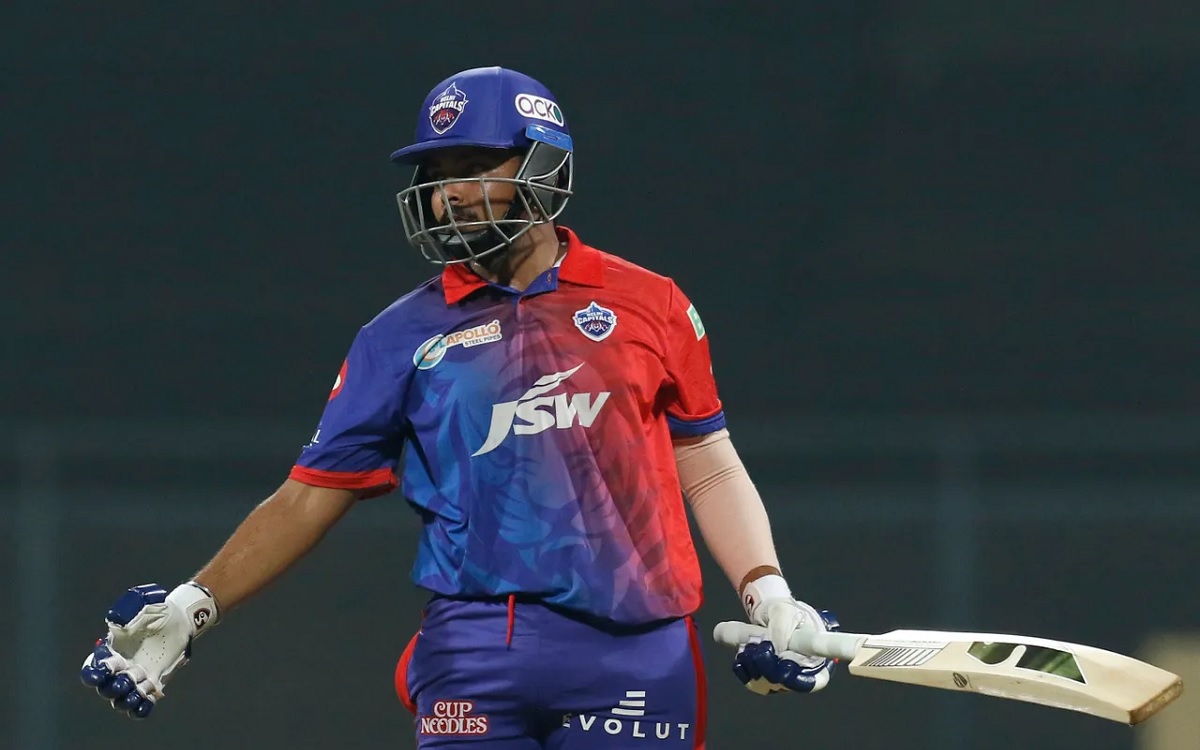 Delhi Capitals opener Prithvi Shaw has been discharged from hospital and has returned to the team hotel following a bout of typhoid, the franchise said on Sunday.

The franchise, however, did not elaborate whether the young cricketer, who forged several fruitful partnerships at the top with Australian stalwart David Warner in IPL 2022, will play the remaining two league matches for the franchise or not as he recovers from the illness.

The Rishabh Pant-led Delhi Capitals will play Punjab Kings on Monday followed by the last IPL 2022 league game against Mumbai Indians at the Wankhede Stadium on May 21. The team is currently fifth on the IPL points table with 12 points and is in contention for a playoffs berth.

The DC statement on Sunday morning stated, "Delhi Capitals opener Prithvi Shaw has been discharged from the hospital where he was being treated for a bout of typhoid. Shaw has returned to the team hotel where he is currently recuperating, while being monitored by the DC medical team."

Recently, Delhi Capitals assistant coach Shane Watson had hinted that the youngster is unlikely to feature in the side's remaining matches.

Shaw has not featured in DC's last three league matches against Sunrisers Hyderabad, Chennai Super Kings and Rajasthan Royals after playing against Lucknow Super Giants on May 1. An Instagram story from Shaw on May 8 showed that the opener was admitted to a hospital due to fever.

"He just had this underlying fever for the previous couple of weeks, which they've had to really get to the bottom of it to find out exactly what it was. It's not looking great for him to be available for the last couple of games, which is a big shame because he is an incredibly skilful young batter taking the best bowlers in the world down a lot of the time," Watson had told Grade Cricketer on May 12.

In nine matches, Shaw had scored 259 runs at an average of 28.78 and strike rate of 159.87, including two half-centuries. "It's a big loss for us to not have him. The last couple of weeks he has been under the weather. Hopefully, he gets back to full health soon, but unfortunately, it's not going to be in time for the minimum of last two games that we've got," Watson had added.