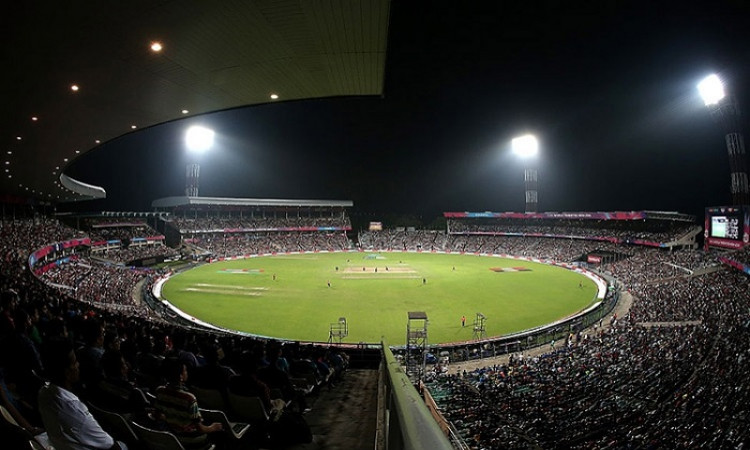 Kolkata, Nov 21: Former Bangladesh skipper Aminul Islam, who scored his countrys maiden century in Test cricket when they played India in Dhaka in 2000, will not be present at the Eden Gardens on Friday when the Cricket Association of Bengal (CAB) felicitates the Bangladesh team which took on Sourav Gangulys men in their maiden Test.

Speaking to IANS, former Bangladesh skipper Habibul Bashar said that Aminul and Al Shahriar are the two players from the 16-member squad who haven't come to India for the historic pink ball Test.

"Aminul couldn't make it as he has some personal work and Shahriar had visa issues since he stays outside Bangladesh now. The rest of us are here," he said.

The historic match will kickstart with Army paratroopers flying into Eden to hand over a pink ball each to the two captains just before the toss. This will be followed by the ringing of the Eden Bell by Bangladesh Prime Minister Sheikh Hasina and West Bengal Chief Minister Mamata Banerjee.