Former Pakistan spinner Danish Kaneria believes Suryakumar Yadav will not leave India to play for a different country because of the support he gets from his Indian Premier League (IPL) franchise and the Board of Control for Cricket in India (BCCI) whereas Pakistan continues losing talents like Sami Aslam to other countries because of lack of support from the Pakistan Cricket Board (PCB). 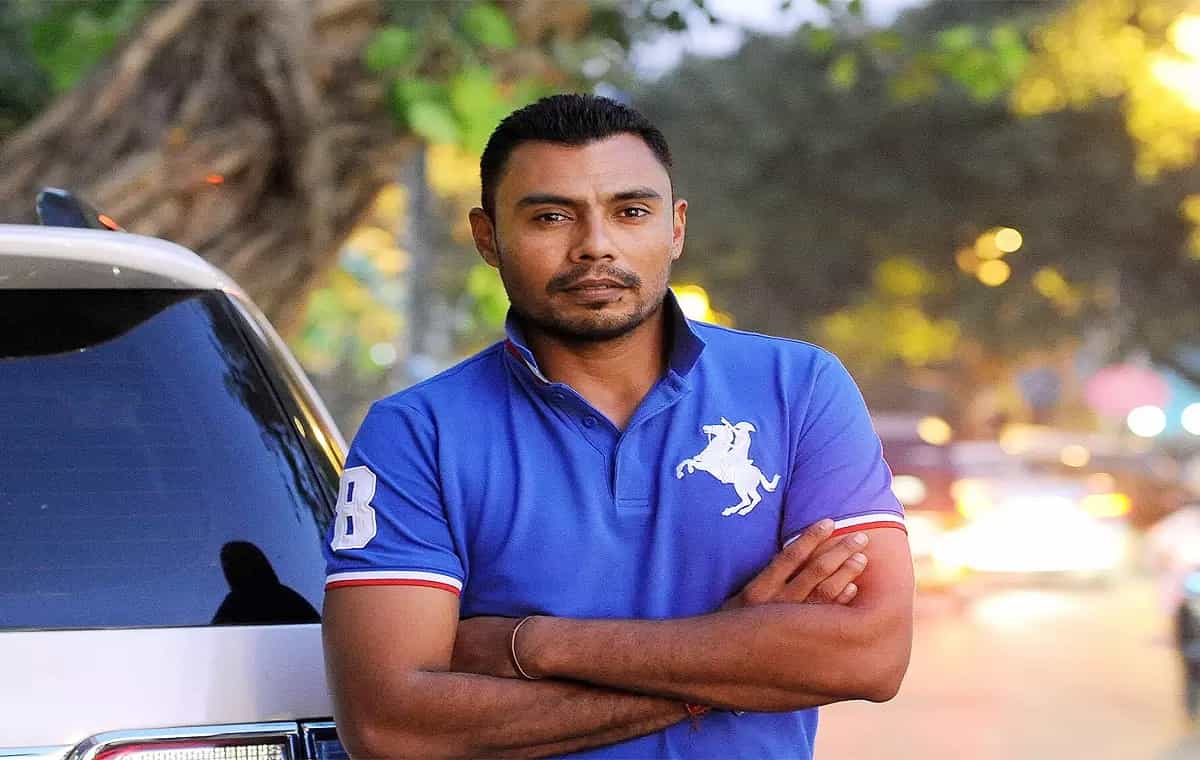 Aslam, who played 13 Tests and four ODIs for Pakistan, recently quit Pakistan cricket and has decided to play in the Major League Cricket in the US.


60th Anniversary Of 'One Of The Greatest Matches Ever Played'

Speaking on his YouTube channel, Kaneria said he thinks Aslam has taken the right decision to move to the US.

"He (Sami Aslam) was a consistent player. There's been an injustice done with him. He never got the chances that people like Shan Masood, Imam-ul-Haq did," Kaneria said.

"It is unfortunate that the PCB behaves in such a way that players need to leave their homes. India's Suryakumar Yadav got an offer from Scott Styris to play for New Zealand, but his franchise has stood by him, the BCCI has stood by him, so he will not leave India," he added.

Yadav was one of the shining stars for Mumbai Indians in their successful campaign at IPL 2020, scoring 480 runs for the five-time champions. However, despite his great form, he failed to find favor with the national selectors and wasn't included in any of the three squads currently competing against Australia.

Styris had made a tweet which said: "I wonder if Suryakumar Yadav fancies playing International cricket he might move overseas."

In his YouTube video, Kaneria also revealed that he had himself received 'offers' from two other countries while he had still been playing for Pakistan but that he had rejected those 'offers'.

"Looking back, I should have gone to another country, at least their cricket board would have supported me," he said.

Kaneria, who has played 61 Tests for Pakistan claiming 261 wickets, has been banned for life from any cricket under the jurisdiction of the England and Wales Cricket Board (ECB) after being found guilty of corruption by a disciplinary panel in relation to a spot-fixing case.

He has, however, appealed to the PCB to remove the life ban and has sought permission to play domestic cricket.