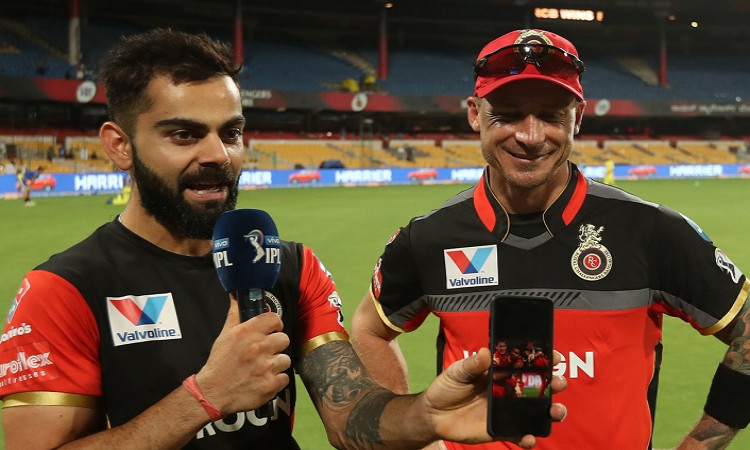 Johannesburg, Aug 14: South Africa speedster Dale Steyn has expressed dissapointment after the selection committee did not name him in the T20 international squad for their upcoming tour to India.

On Tuesday, Cricket South Africa (CSA) had announced the Test and T20I squad for the series with Temba Bavuma, Bjorn Fortuin and Anrich Nortje finding a place while Steyn was dropped.

Steyn took to Twitter to show his frustration and while replying to a tweet, Steyn said that the CSA selectors may have missed his number despite the pacer making himself available for selection.

"I did… Obviously lost my number in the reshuffling of the coaching staff," the 36-year-old wrote.

The pacer replied: "Apologies to Virat and a billion people for thinking they not (sic)."

Earlier, announcing his retirement from the longest format of the game, Steyn had said that he finds 'Test Cricket' to be the "best version of the game".

"Today, I walk away from a format of the game I love so much. In my opinion Test cricket is the best version of this game," Steyn had said.