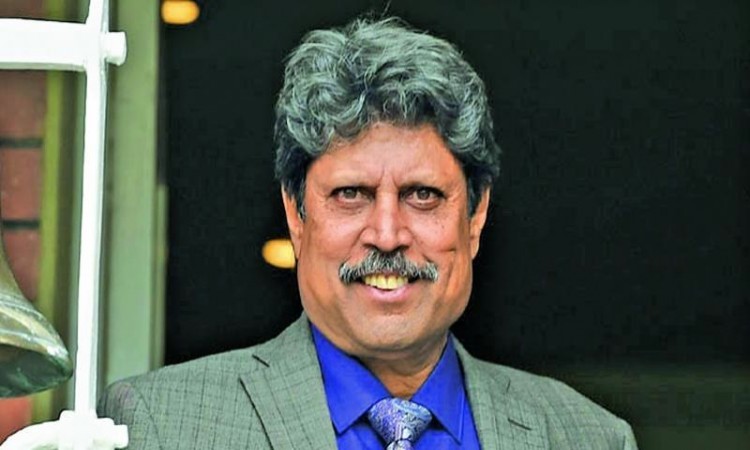 New Delhi, Nov 30 - Ahead of India's high-profile South Africa tour, former captain Kapil Dev on Thursday said the current side are at a level to beat any team.

"I think the team has reached a level where they can beat anyone," the 58-year-old said at the CNN-News18 Indian of the Year 2017.

"Be it South Africa..or Australia, I think we have a captain who understands how the team functions," added the country's first World Cup-winning skipper.

The legendary all-rounder emphasised on the fact that India are going to face a problem of plenty, with many young talents to be picked up from.

"The only problem that the team is going to face is that whom they are going to pick in the playing XI, as we have a very strong bench," Dev said.