May 27 (CRICKETNMORE) - In the weeks ahead, with the ten ICC Men’s Cricket World Cup teams playing each other before four progress to the semi-finals, expect plenty of quotes about losing a battle but not the war. 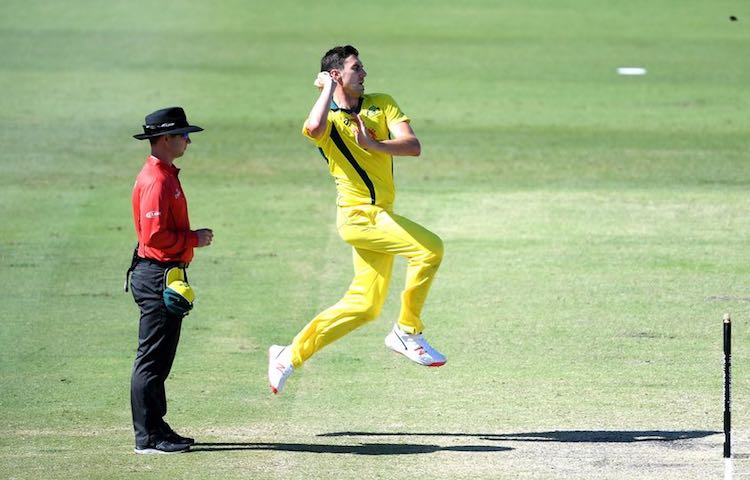 And while just one team will be triumphant and nine will be ultimately vanquished, perhaps it pays not to stretch the metaphor too far, losing your wicket is never the ultimate sacrifice.

Perspective is important in these matters, something not lost on Australia’s 26-year old vice-captain Pat Cummins.

Before arriving in England, Cummins and his team-mates travelled to Gallipoli, the Turkish peninsula where 11,000 Australians and New Zealanders lost their lives in a disastrous Allied offensive just over 104 years ago.

It was fiasco that forged a storied legend, the first military campaign for a youthful nation, which still remains entrenched in the definition of what it means to be Australian.

“We never realised how big an impact it would have on us, how 15 egotistical blokes can be so moved by such an emotional and humbling experience,” said Cummins. “We learned a lot about ourselves and our team-mates.