Dhoni has been retained for Rs 15 crore while Raina and Jadeja were kept for Rs 11 crore and Rs 7 crore, respectively. 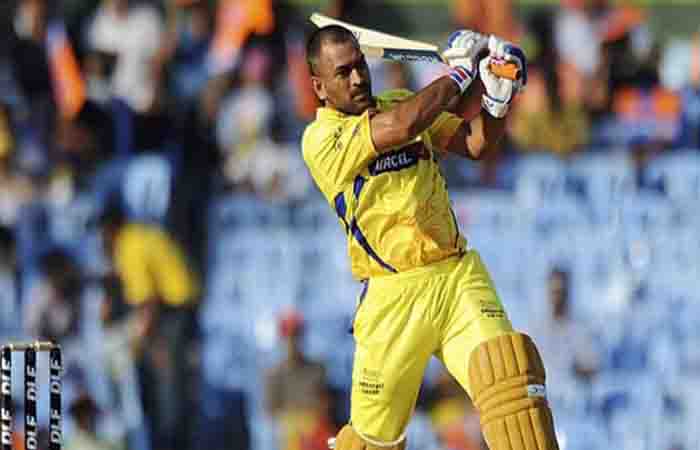 The CSK franchise, back into the IPL fold after serving a two-year ban, has two Right-to-Match options left, which they can use during the IPL auction on January 27 and 28.

Rajasthan Royals, the other franchise to return after a two-year ban, has retained Australia skipper Steve Smith (Rs 12 crore) and surprisingly pushed the likes of star batsman Ajinkya Rahane back into the auction pool.