Maharaj and Ayabonga were also voted by their teammates to claim the Men's and Women's Players' 'Player of the Year' awards, respectively. 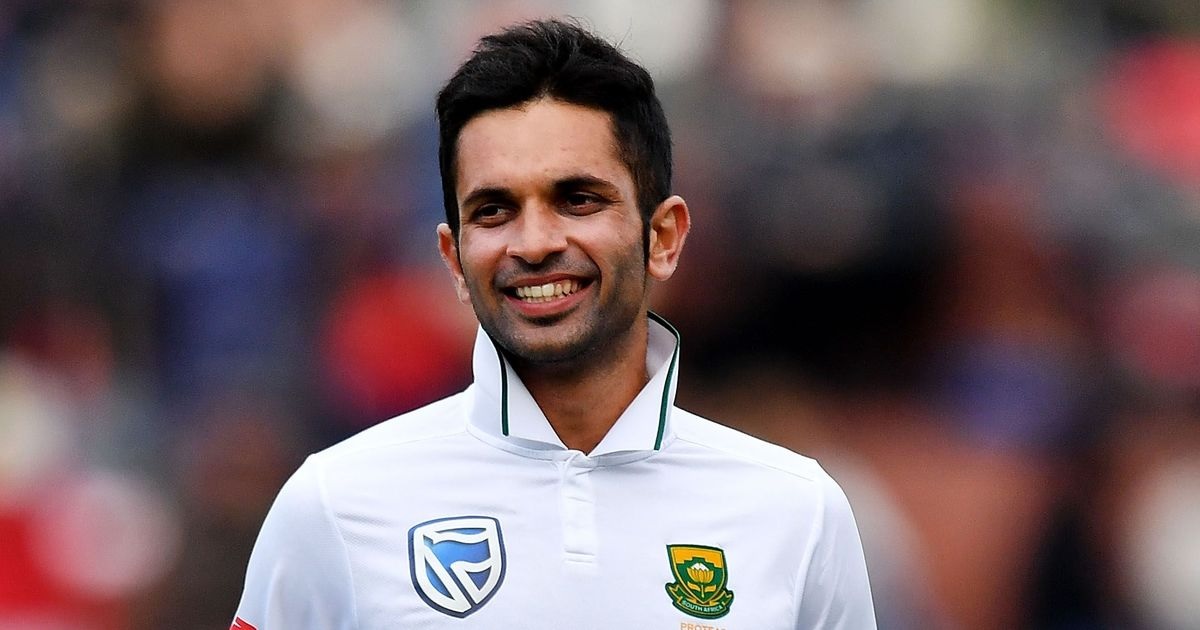 For The Best Delivery of the South Africa home season, voted for by the fans, off-spinner Simon Harmer took the award for the dismissal of Najmul Hossain Shanto in the first Test match against Bangladesh in Durban.

Left-arm spinner Nonkululeko Mlaba was honoured with the Makhaya Ntini Power of Cricket Award, which celebrates the perseverance, passion and the overwhelming pride of people who have used their talent to change their circumstances.

"I warmly congratulate our winners in all international, domestic, and amateur levels. The players have endured a lot during the past two years as the COVID-19 pandemic challenged the conditions of our game. Our teams' tenacity is seen in the improvement of our national teams and the opportunities that our pipeline continues to provide nationwide."

"A big thank you to our umpires, grounds staff and scorers, who ensured that CSA delivers another fantastic season. Our gratitude goes out to our sponsors and partners who have stood beside us in these challenging economic times. Your support has helped us keep our cricket and pipeline programmes thriving."