CSA Confirms India Tour Of South Africa; Only T20I Matches To Be Postponed

Cricket South Africa (CSA) said on Saturday that the tour of India will go ahead as planned, minus the four T20Is, which will be rescheduled for next year. 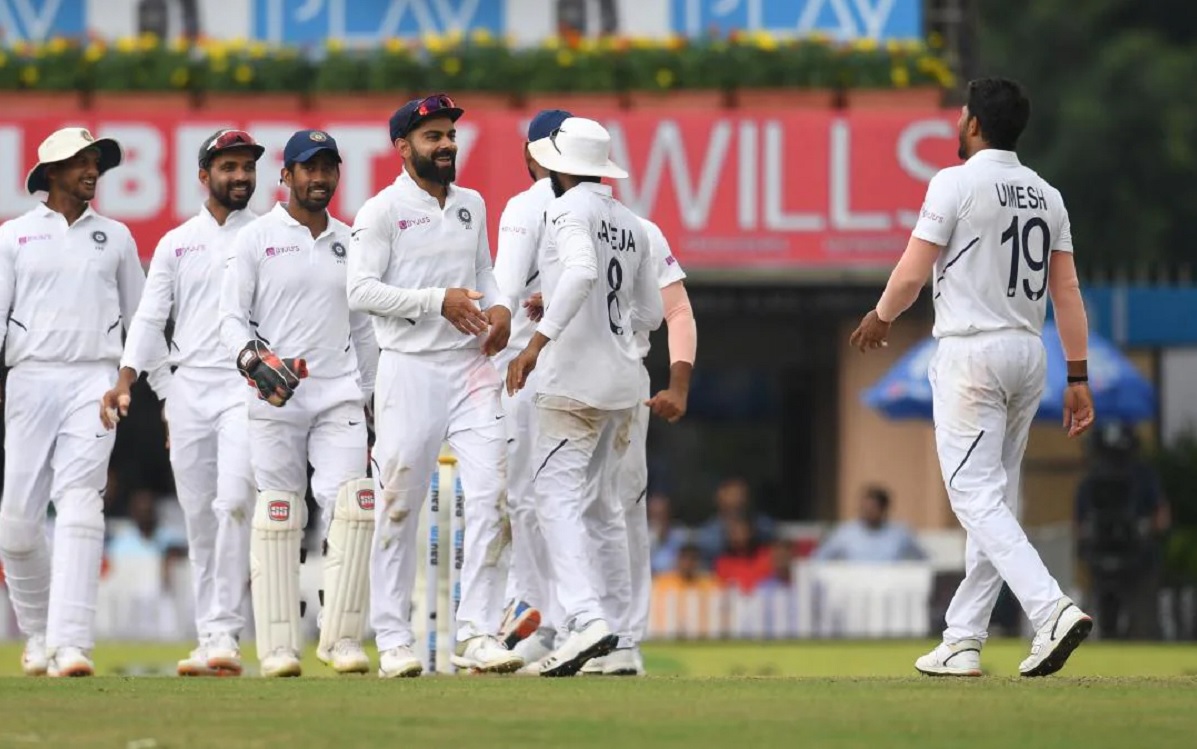 As of now, India will play three Tests and as many ODIs on their tour of South Africa later this month. It also said that India's tour to the Rainbow nation will take place under its strictest COVID-19 guidelines, as contained in the BSE (Bio-Security Environment) protocols.

The tour was in serious doubt due to the Omicron variant of the COVID-19 virus causing a surge in cases in South Africa. India were originally meant to arrive in South Africa on December 9, after the completion of the ongoing second Test against New Zealand in Mumbai.

But now, with the CSA saying that the arrival of the Indian team would be adjusted, it remains to be seen when they will touch down in South Africa.

"Cricket South Africa can confirm that the India Tour will continue as originally scheduled, with a few adjustments to the logistical arrangements, such as the arrival time of the India Team. Pursuant to a very cordial relationship between the Board of Cricket South Africa and the Board of Cricket Commission of India, the tour is now confirmed," said a statement by CSA.

"With the Proteas men's team having already participated in no less than eight international cricket BSEs (bubble safe environment), CSA is pleased to announce that this tour will also take place under the strictest Covid-19 guidelines, as contained in the BSE protocols. India will play three (3) One Day Internationals and three (3) Tests against the Proteas.

"However, the four (4) scheduled T20 Matches will be rescheduled in the new year, as part of the joint MoU," further said the statement.

CSA added that the venues for the tour will be announced in the next 48 hours. "CSA is also pleased to confirm that the allocation of match venues will still be in respect of the Bubble Safe Environment (BSEs) and therefore the decision on the allocations will take into account the need for safer playing environments. CSA has instituted these world-class standards and measures to ensure that all players, staff and officials are protected within this environment. CSA's main focus is to safeguard the cricket biosphere by managing strict entry standards and limited movement outside of its cordon. CSA will confirm the venues in the next 48 hours."

Pholetsi Moseki, the Acting Chief Executive Officer (CEO) at CSA, said, "I would like to thank both the leadership of Cricket South Africa, as well as the leadership of the BCCI for working so tirelessly to make this tour a reality. Even under the most uncertain times, the Boards kept the light of hope alive and kept us anticipating that this tour will indeed take place.

"For us as CSA it is always a meeting of old friends when the Proteas take on India, but we will still present the fans with a compelling proposition and a great spectacle to watch. I would like to take this opportunity to also thank our commercial partners and fans, as we promise them a great game of cricket ahead."