The third and final ODI between England and Pakistan on July 13 will be played in front of 80 percent crowd capacity as the country looks to open up sporting venues after a lockdown forced by the Covid-19 pandemic. 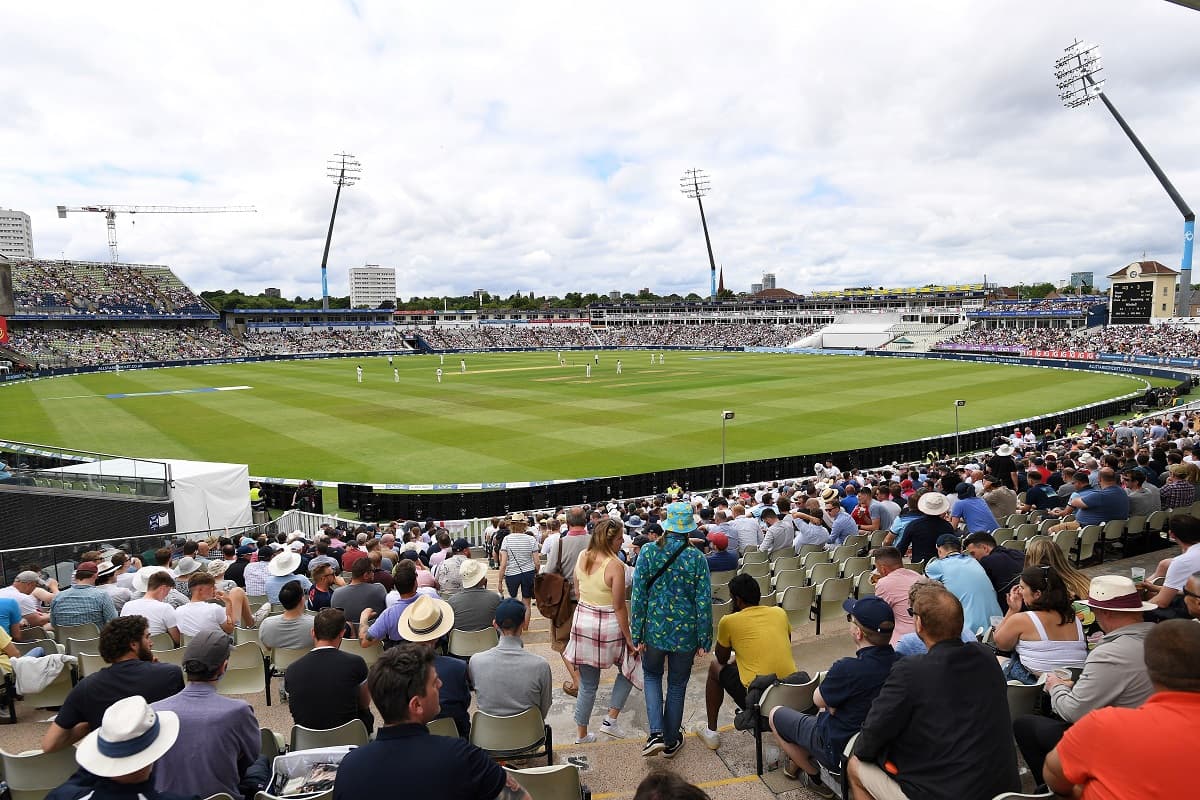 "Birmingham's Edgbaston Stadium has again been confirmed as part of the Government's Events Research Programme (ERP) and will operate at 80 percent capacity for the Royal London International (ODI) between England and Pakistan," a statement from Warwickshire County Cricket Club said.

"Taking place on Tuesday 13 July, Edgbaston will be able to accommodate around 19,000 fans, including under 16s, in the stadium bowl and hospitality lounges without social distancing as part of the research study," it added.

All those aged 11 years and older coming for the match will need to show a negative COVID Lateral Flow Test result or proof of two vaccinations (first and second dose) at least 14 days before the fixture to be able to enter.

The announcement follows on from Edgbaston's successful hosting of the second Test between England and New Zealand this month. Around 60,000 spectators (70 per cent capacity) across four days visited the venue during the Test.

"The recent Test match gave us a fantastic opportunity to build a new model for large scale sporting events and I am pleased to see elements of this first trial being carried forward for the Pakistan match," said Stuart Cain, chief executive at Edgbaston.

"Technology played a big part in this and we will again focus on using this as a way of creating a safe environment whilst enhancing Edgbaston's reputation as one of the best atmospheres in world cricket," he added.

Pakistan are on a limited-overs tour of England.