Sri Lankan fast bowler Lasith Malinga's retirement from all forms of cricket on Tuesday prompted the cricketing world to look back to his wonderful career, with his former captain and teammate, Kumar Sangakkara, leading the tributes to celebrate the 38-year-old's illustrious career. 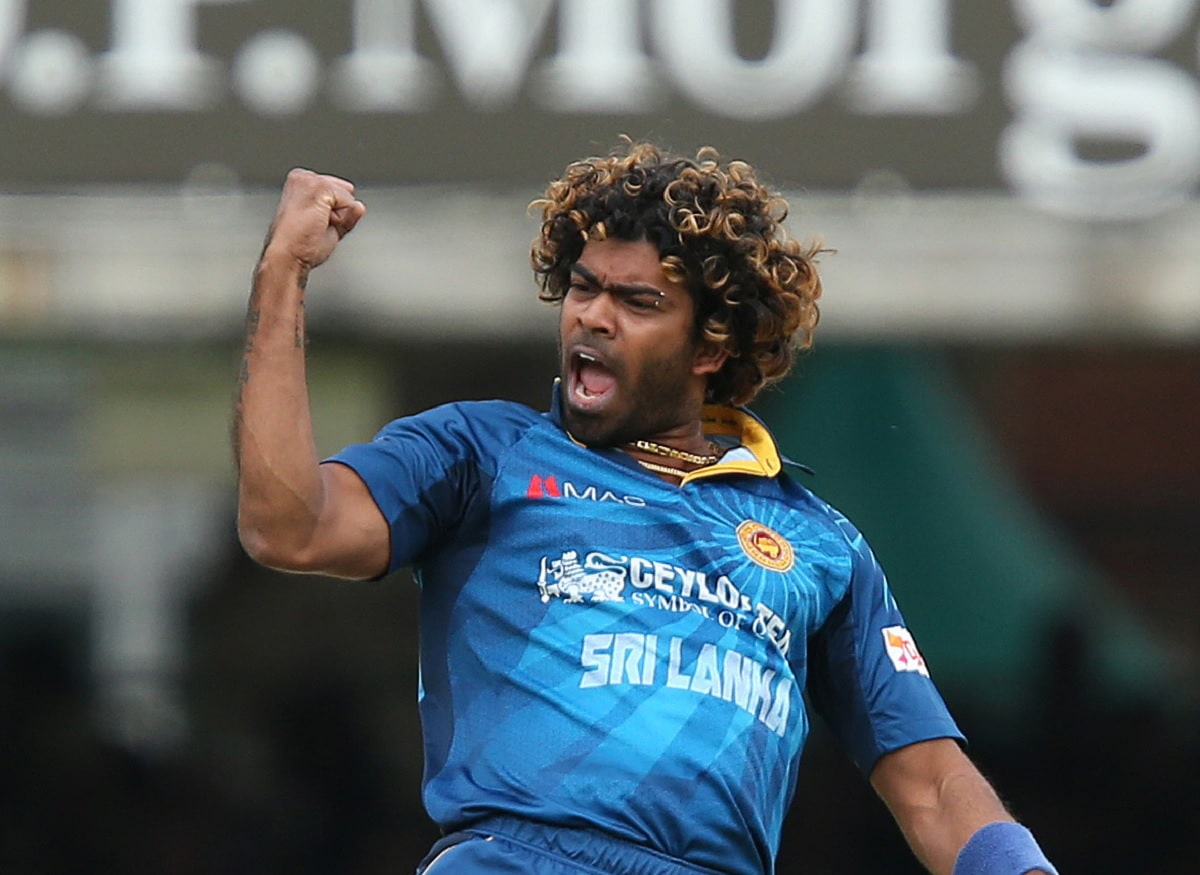 One of the greatest death bowlers the sport has ever seen decided to call it a day after being the most successful T20I bowler with 107 wickets. He called time on his career with 546 wickets across formats.

Malinga was the captain and kingpin amongst Sri Lanka's pantheon that lifted the 2014 ICC Men's T20 World Cup. He has also taken the third most wickets in the ODI World Cups -- 56.

Congrats on an awesome career. Your contribution to Sri Lanka and world cricket will stand for all time. Been such a pleasure playing with you. All the very best in what you decide to do from now. So much knowledge to give. Legend !!! https://t.co/iuvu3pI9ip

Time I first faced you in the Galle nets as a 18 year old net bowler to the Curly coloured hair icon you have left us with amazing memories!! Fantastic team mate.. wishing you all the very best my friend and thank you!! https://t.co/IV7HiZLh0i

India cricketer Surya Kumar Yadav posted a picture of Malinga with "No. 99" written on the jersey, and tweeted:

Congratulations on such an outstanding career, filled with glory @ninety9sl
Wish you all the happiness and success as you enter this new chapter #Malingaaaa pic.twitter.com/YtxgRh1q6v

Malinga had bid farewell to Test cricket in 2011. The former speedster of the Islanders had bowed out from the 50-over format by recording his final One Day International (ODI) appearance for the 1996 world champions in 2019 against Bangladesh at the R Premadasa Stadium.

England's Barmy Army too posted a picture of the bowler celebrating a wicket and wrote, "Best of luck in your retirement Lasith Malinga, some amazing battles over the years."