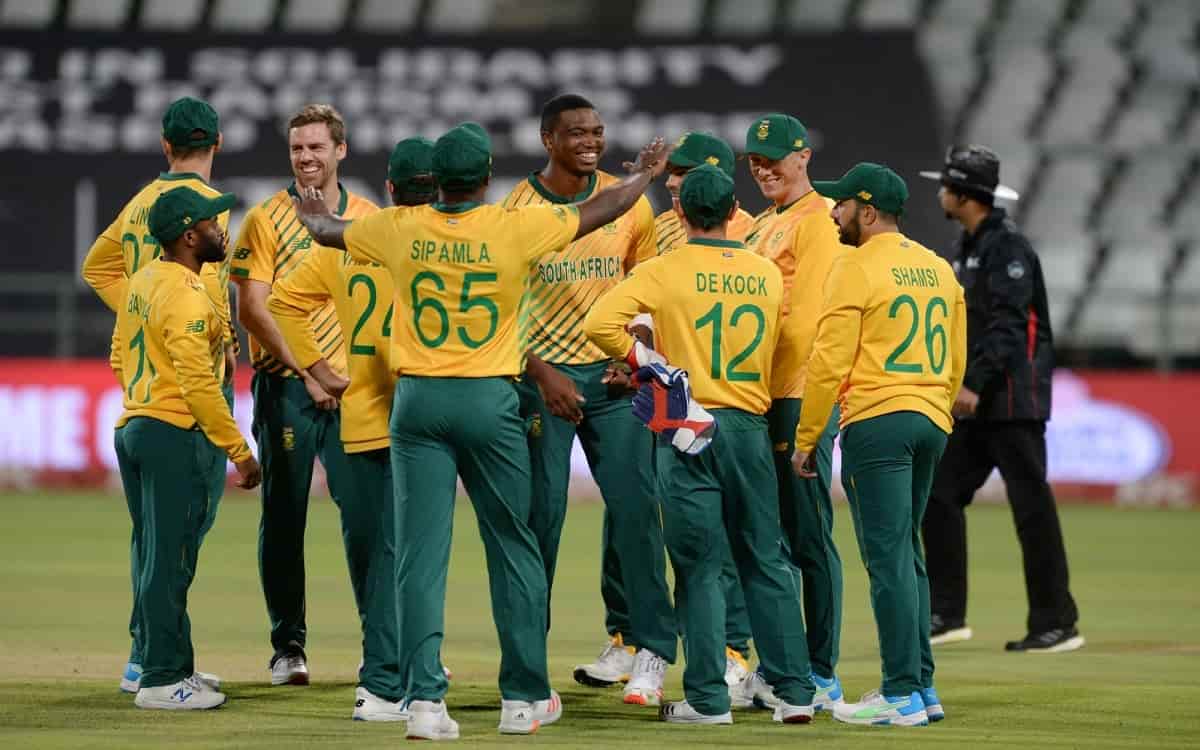 "We have now reached the stage where we can move to complete one of the outstanding issues of our mandate which is to hold the Annual General Meeting," said CSA Interim Board chairperson Stavros Nicolaou.

The dissenting MC and CSA's Interim Board had last Monday reached an agreement on a new governance structure, thus averting a proposed ministerial intervention that would have given the reins of the sport in the hands of the government.

Had the agreement for the new governance structure not been reached, the South African sports minister, Nathi Mthethwa, would have de-recognized Cricket South Africa (CSA), and the national cricket body would have lost the right to select national teams or hand out national colors.