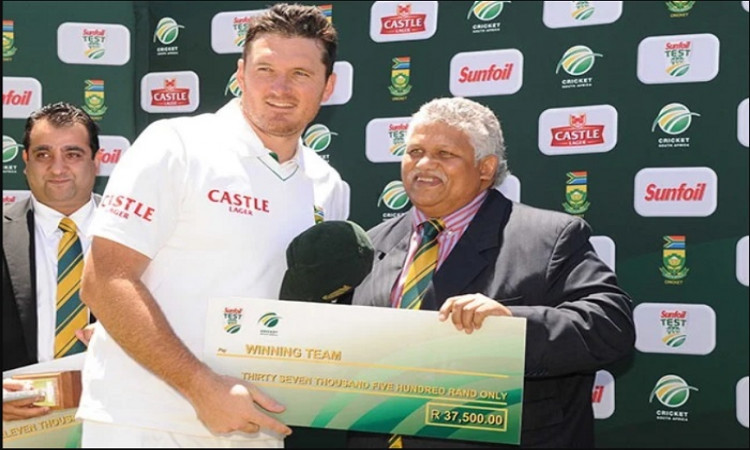 The appointment has been made following the resignation of Chris Nenzani who stepped down as the president of the Members' Council and as Chairman of the Board of Directors of CSA on Monday, with his resignation coming into effect from August 15.

Acting CEO, Dr Jacques Faul, has too decided to step down from his post with immediate effect. His secondment was due to terminate on September 15, said CSA in a media release.

Nenzani led Cricket South Africa since 2013. He was due to exit the post at CSA's annual meeting on September 5. However, he decided to quit 22 days before his new successor was elected.

"Dr Faul has put in place a detail transitional plan that will ensure the organisation makes a seamless transition to a new Acting CEO, that the Board will advise on shortly," the CSA statement read on Tuesday.

"The Board is for ever grateful for the outstanding commitment and leadership that Dr Faul has made and continues to make to CSA and the game of cricket," it added.