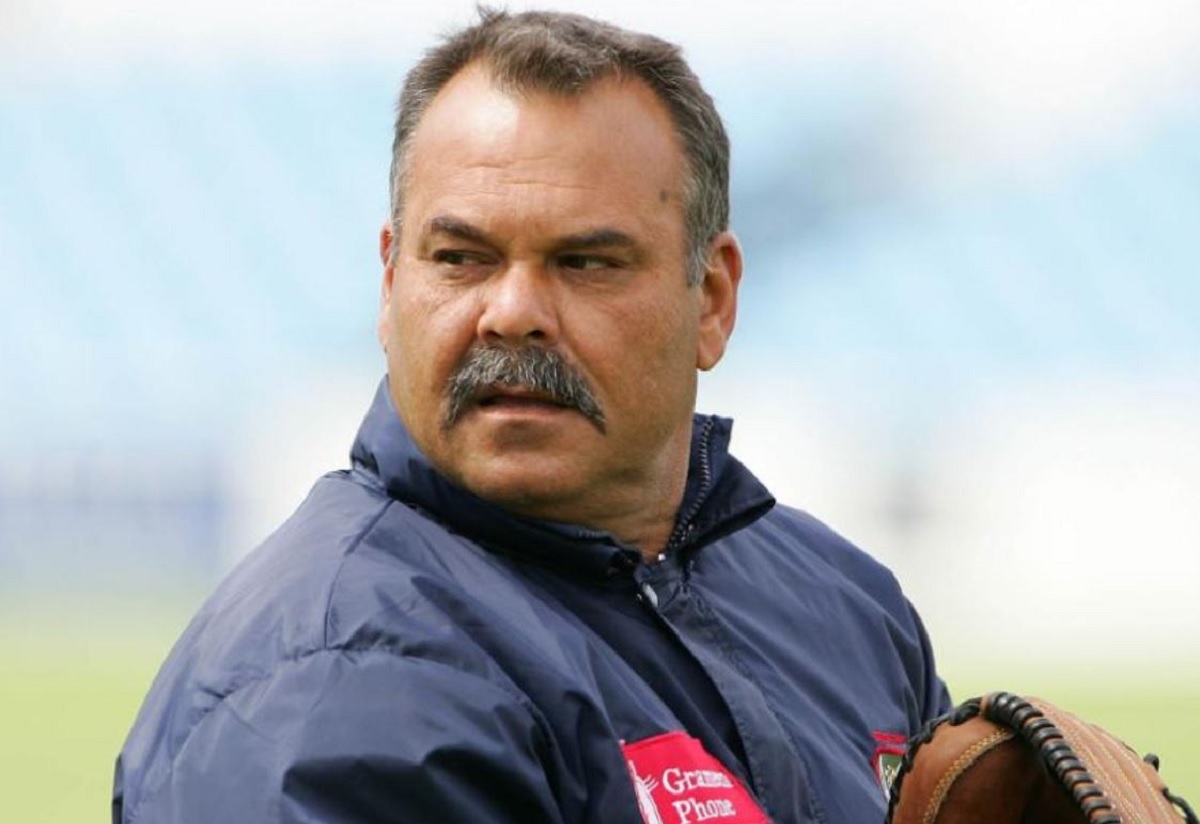 A former right-handed batsman, who played seven Tests for Australia in 1979, and has coached several top foreign sides, including Bangladesh, Sri Lanka, and Pakistan post-retirement, is currently in Oman for the ICC World Cup League 2 ODI matches beginning September 19.


Intent Was To Score Runs Not Survive, Says Rohit Sharma

Whatmore, who was the head coach of Sri Lanka when the Island nation won the World Cup in 1996, is learnt to have conveyed to CAN that the Covid-19 pandemic was making it difficult for him to see his family.

Cricket Association of Nepal (CAN) is astound by the sudden resignation of our Coach, Dav Whatmore (@dfwhatmore)

He has resigned to be effective immediately after the Oman tour citing his personal reasons. He had signed a one year contract with CAN at the beginning of the year. pic.twitter.com/vxB2qBpKjB

Whatmore had been appointed coach of the Nepal cricket team in December last year. He has also served as coach of the Kerala Ranji Trophy team and served as director of the National Cricket Academy in Bengaluru between 2007 and 2009. He has coached Kolkata Knight Riders in the Indian Premier League as well.

At the time of his appointment, the Cricket Association of Nepal had said in a statement that, "Dav is extremely keen to take on this new challenge, as he strongly believes Nepal has great talent and a very bright future in international cricket. Nepal is a beautiful country and Dav is looking forward to this new challenge with young talent in Nepal."