Cricket Is Still Living In A Lot Of Denial Over Racism: Azeem Rafiq

The former Yorkshire player Azeem Rafiq believes that cricket is still living "in a lot of denial" about the problem it faces with racism. 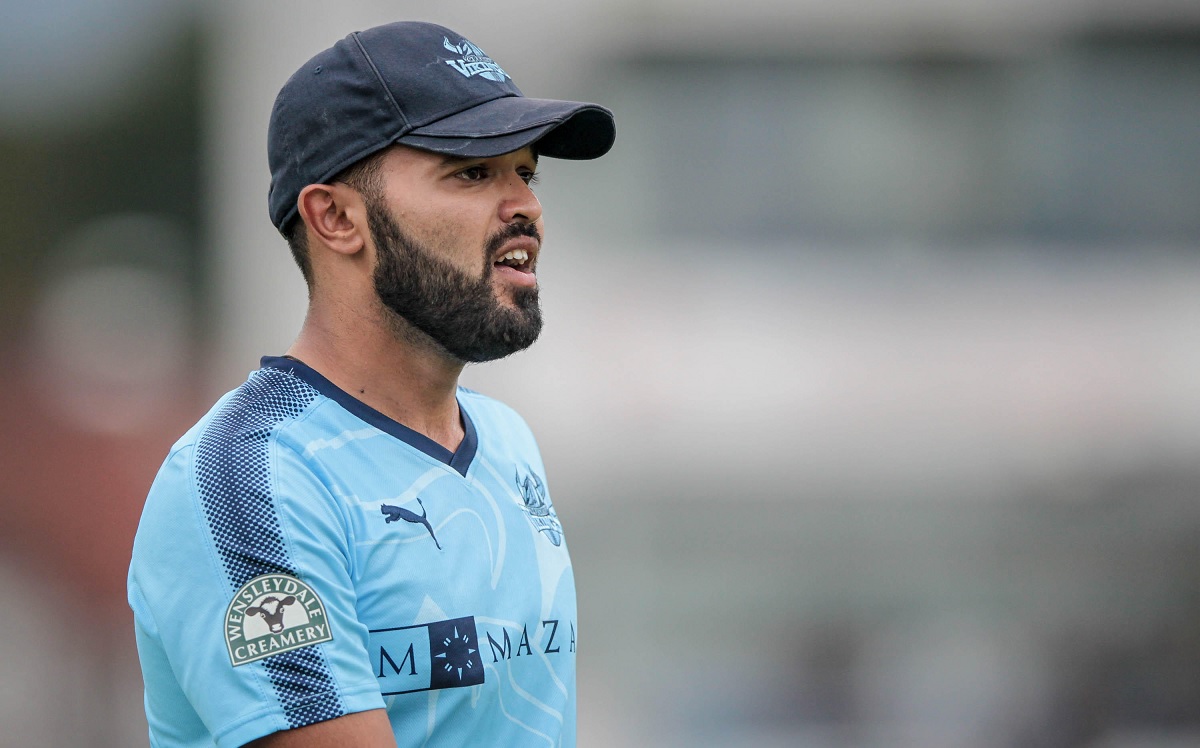 Rafiq blew the whistle on the abuse he suffered at the county across two spells between 2008 and 2018, with the club's initial handling of his allegations heavily criticised and leading to the loss of sponsors and the right to host international matches at their Headingley ground.

However, Rafiq is impressed by the changes brought about at Yorkshire by their new chair, Lord Kamlesh Patel, since his appointment in November but is less convinced about how serious the wider game is about tackling the issue.

"I see Yorkshire trying to do the right thing, but I do feel like the game as a whole is still living in a lot of denial," Rafiq was quoted as saying by BBC Radio 5 Live.

"I think the England and Wales Cricket Board (ECB) needs to do more. I would say putting an action plan on a document, we've seen all that before. We need to see more action."

The ECB is considering its role as a regulator as part of a governance review, and Rafiq believes it is wrong that the governing body should serve as promoter and regulator of the sport.

"I don't think the ECB can be the regulators as well as the promoters of the game moving forward, as shown by my situation. Doing both of them just gets really confusing and it's just not good practice," Rafiq said.

"We want the Government to hold us to account and when we are able to demonstrate that we can tackle this, do it meaningfully, perhaps we will be less of the sport under the spotlight and more the exemplar in terms of how we deal with really complicated and difficult issues in our sport."

"We welcome the scrutiny. It's obviously been a difficult few months for us, with the allegations and various stories it's been very painful. We have the opportunity to come out of this crisis with a roadmap that demonstrates that first of all, we are absolutely serious about tackling discrimination in our sport, not just racism -- and that we can come together as a game and do that as a partnership," Harrison said.