India opener Rohit Sharma, who scored his seventh Test century to lead India's charge in the second Test against England here on Saturday, received effusive praise from former cricketers for his performance. 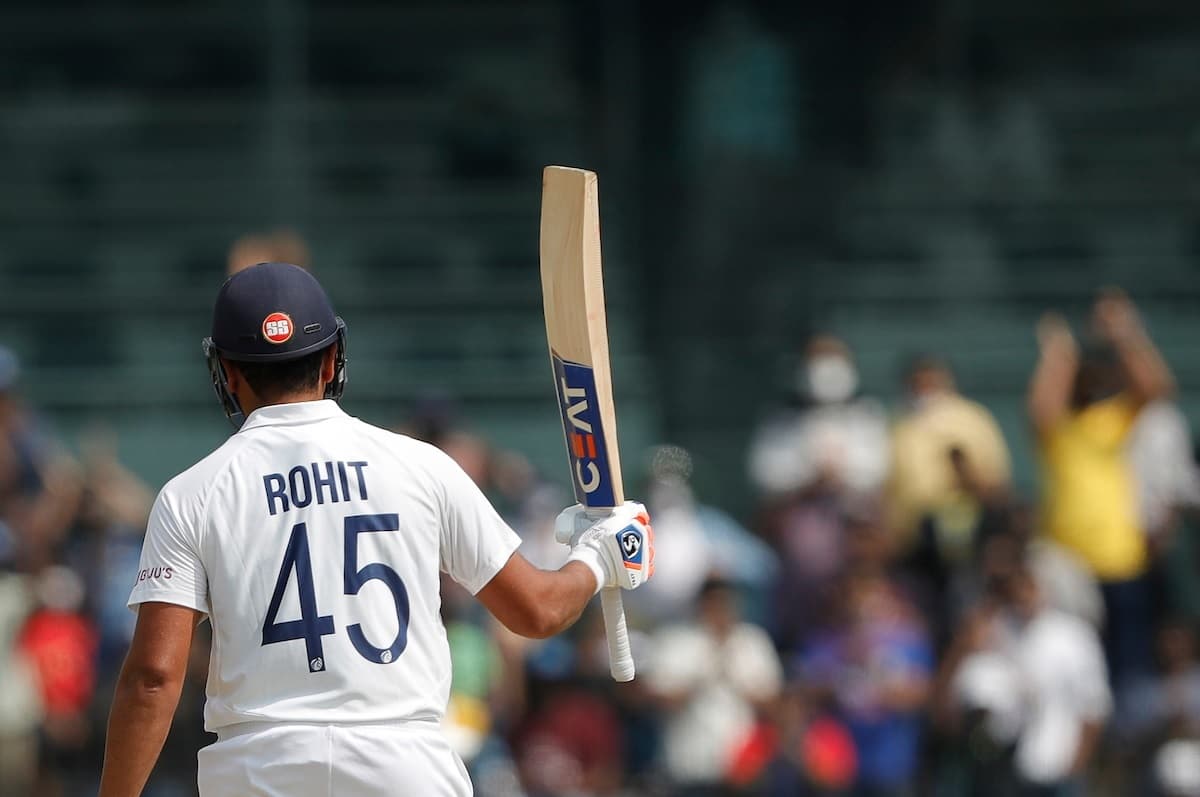 Sharma dominated and attacked the England bowling on a pitch that offered turn from the first session.

Top class @ImRo45 you are a beauty. Brilliant 100 #INDvsENG

VVS Laxman, another former India player and Sharma's teammate, wrote on his timeline

Well played @ImRo45 One of most satisfying century in challenging conditions. Also shows the importance of positive intent, decisive footwork when batting on a tough pitch. Now convert this into a biggie. #INDvsENG #class #elegance @StarSportsIndia pic.twitter.com/h9yGqmKJvs