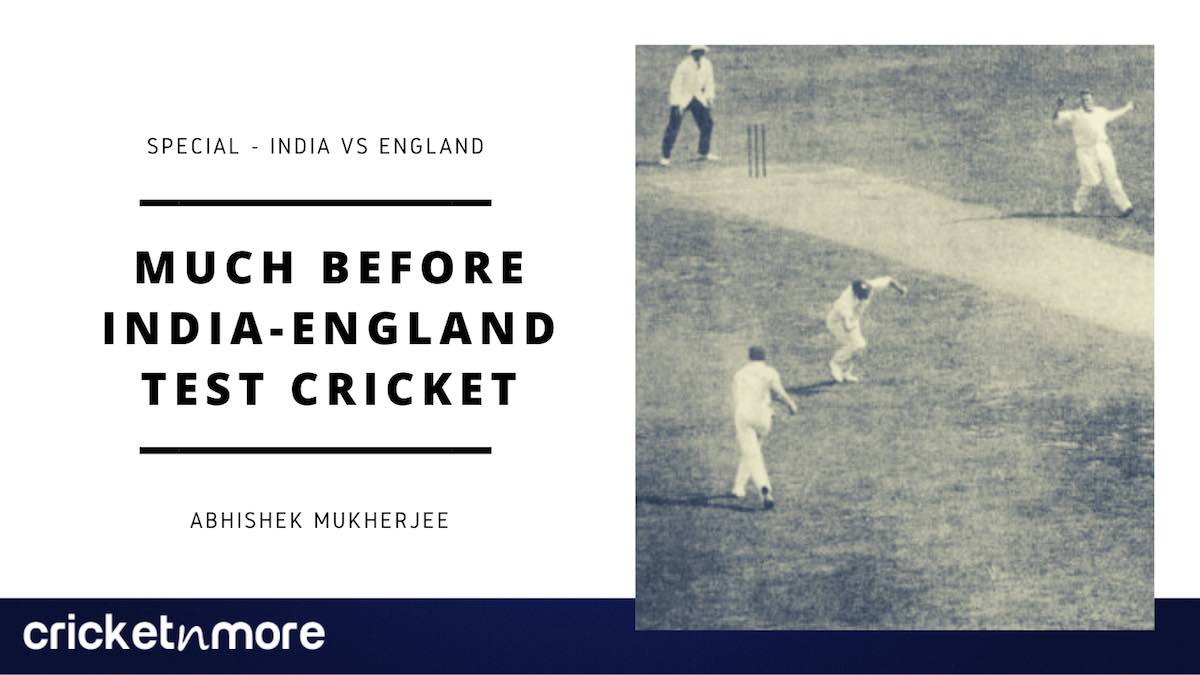 The first major English team to tour India was led by GF Vernon, in 1889/90. They played 13 matches, of which they won 10 and drew 2. The most-anticipated clash was against the Parsees, at Bombay Gymkhana. The match was promoted as the "Cricket Championship of India". This was the only match Vernon's side lost.

Another English side toured India two years later, with Lord Hawke as captain. This team was stronger than the previous one. This time they played the Parsees twice. The Parsees won the first match by 109 runs, Pavri taking 2/18 and 6/36. But Hawke's XI won the next match by 7 runs, largely due to an excellent all-round performance from John Hornsby (21 and 23, 7/46 and 8/40).

The Parsees continued to challenge the British cricketers based in India. In 1892/93, they played a two-match challenge against a team called "Europeans". This became an annual contest, known as the Bombay Presidency Match.

It was called the Bombay Triangular from 1907/08 when the Hindus joined, and Quadrangular since 1912/13 when the Muslims came. The Bombay Quadrangular was the leading cricket tournament in India even after the advent of the Ranji Trophy.

In 1937/38, a fifth team, The Rest, was added. The tournament was renamed Bombay Pentangular. The best Indian cricketers traveled from across the country to play in the tournament.

The last edition was played in 1945/46. The Bombay Pentangular was abolished after the Indian Independence.